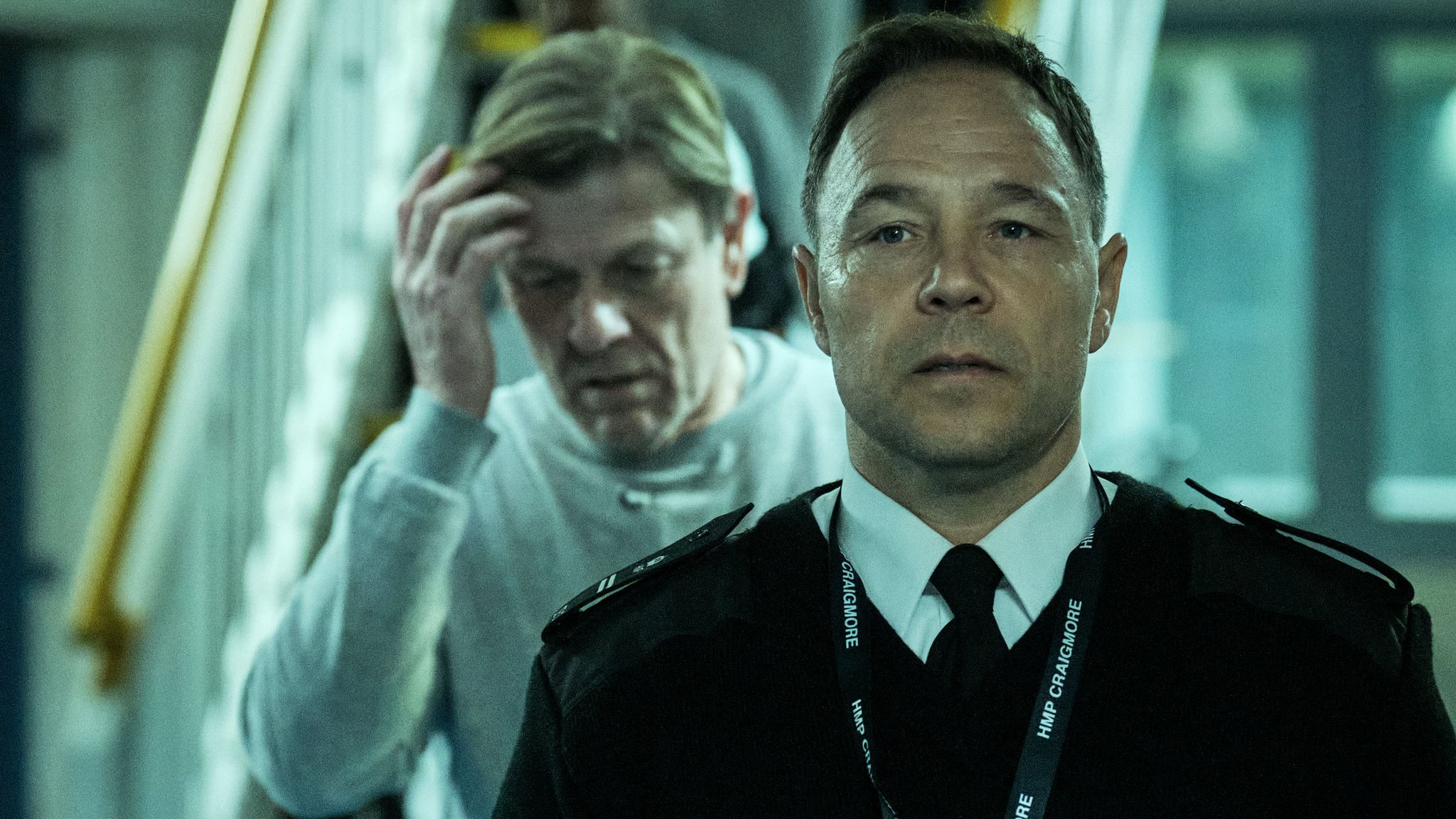 INTERVIEW: ‘Everybody knows what needs to be done in prisons, but there’s no money to do it.’ So says Jimmy McGovern, the writer of socially engaged dramas including this year’s three-part BBC drama Time, a gritty depiction of life in prison. Not one to shy away from tough issues, McGovern’s dramas have consistently hit hard. He talks to Elliot Tyler.

Jimmy McGovern knows his prisons: the landings, the noise, the drugs, and their problems. They are all vividly realised in his new drama Time, but what’s missing is the soul-sapping tedium of jail life. ‘There’s no boredom in the drama,’ he tells me. ‘In real life there’s an immense amount of boredom; and, as with drugs, the only way to stop that problem is to make prison less awful.’

The BAFTA for Mini-Series is awarded to Time #VirginMediaBAFTAs pic.twitter.com/VzI3EnvH9Y

When the Liverpudlian dramatist began his writing career in the early 1980s, he found himself the recipient of regular invitations to go into prisons, often to run writers’ workshops. He’s been into his local HMP Liverpool (‘a pretty bog-standard Victorian nick’) a dozen times, he reckons. He recalls one visit after a heavy night of drinking. ‘I went right into the prison, right through security, did the workshop, came out, and on the train coming back I found a half bottle of whisky and thought “Bloody hell”.’

The writer has witnessed a transformation over his 40-year writing career, which includes hits such as Cracker in which Robbie Coltrane plays flawed criminal psychologist Fitz and the docudrama Hillsborough, with prisons becoming less about rehabilitation and more about keeping people off the streets. ‘As the years went by, things changed in prisons,’ he tells me.

He cites Fyodor Dostoyevsky’s oft-quoted observation that the degree of civilisation in a society can be judged by entering its prisons. ‘It is true,’ McGovern says. ‘You judge it by how it treats its prisoners, those who have made mistakes in life. And the way we treat our prisoners is pretty appall- ing compared to the likes of Norway. We’ve simply got to treat our prisoners with a lot more respect and dignity.’

McGovern argues that not only does the government not commit enough money to tackle the deep-rooted problems, but it does not appoint the right people to the top jobs either.‘The last effective [minister] was Rory Stewart,’ he says. The former prisons minister described prisons as ‘one of the most striking and shameful things about Britain’, called for the closure of Victorian prisons, and said that plans for longer sentences were ‘mad’. ‘There hasn’t been a prisons crisis coming, they’ve been in crisis for such a great length of time,’ McGovern adds.

So, what would Jimmy McGovern do to take the pressure off our underfunded and overcrowded jails? ‘More officer recruitment and a lot more meaningful activity within the prison,’ he replies. ‘Jobs and training help in making sure that people go out a lot better than when they came in.’Year on year of sentence inflation has been counterproductive, he argues. There are prisoners who should never be released, says Jimmy McGovern, but there aren’t that many.

As a result of the exodus of experienced frontline prison officers following the imposition of ‘austerity’ measures in 2010, a bad situation was made worse. According to the Prison Governors Association, some 7,000 prison officers have since left their jobs. If such positions were replaced at all, McGovern reckons, they were filled by young officers with no experience of working in secure environments. 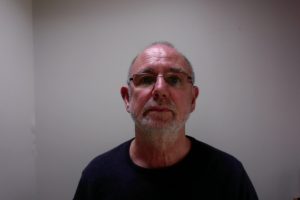 In Time, guilt-consumed alcoholic Mark Cobden (played by Sean Bean) is imprisoned after hitting a cyclist while drink-driving. Stephen Graham plays the prison guard Eric McNally who finds him- self torn between job and family. Jimmy McGovern says that Mark Cobden’s story could have had a happy ending after serving his prison sentence, even though the statistics are against him. ‘Mark would always go through life plagued and wrecked by the fact he killed somebody,’ he says. ‘But during his time in prison, he did learn things about himself. He discovered courage after standing up to the prison baddie. He embarked on an alcohol-free life which is big and brave of him. Despite the fact that he’d always be tormented by what he did, there are other things that for him would change for the better. I think he would be as happy as he could ever be, having done what he did.’ McGovern hopes the viewers will emphasise with his character. ‘It was the offence: he was behind the wheel of a car,’ he says. ‘Most people would perhaps see that as a crime they could well commit.’ Jimmy McGovern doesn’t drive and (jokingly) describes himself as a strong disliker of motorists.

Another McGovern drama that takes a critical view of the failings of our criminal justice system is 2014’s Common, which highlighted the controversial common law doctrine of Joint Enterprise (see previous article). ‘It’s about getting working-class scum off our streets,’ says the mother of a man accused of murder under the law. McGovern says joint enterprise ‘can’t be justified’. ‘The way it is used is wrong,’ he adds.

Jimmy McGovern is a patron of the campaign group JENGbA (Joint Enterprise Not Guilty by Association). ‘Wonderful people,’ he says. His initial interest in the topic was piqued after he received a letter from a mother with a loved one behind bars. The letter had taken weeks to arrive because it had the incorrect postcode, however the dramatist immediately phoned her back as he didn’t want to appear rude. ‘I was going to say no,’ he recalls. ‘But as soon as I heard the human voice I was sucked in. I’m really glad I embarked on that journey.’

Would he write a drama without a political message? ‘The story comes first, and politics always second,’ he says, adding that his idea of a good story ‘might not be another writer’s idea of a good story’. ‘Things that identify themselves as great to me might have politics in them, or faith and reli- gion,’ he continues. ‘And I’m bloody sure that if I came across a great escapist story with no politics, no religion and no faith, no moral dilemmas, but it was still a great story, I would tell that story.’