‘A year in prison costs more than Eton, we should be more ambitious’

‘A year in prison costs more than Eton, we should be more ambitious’ 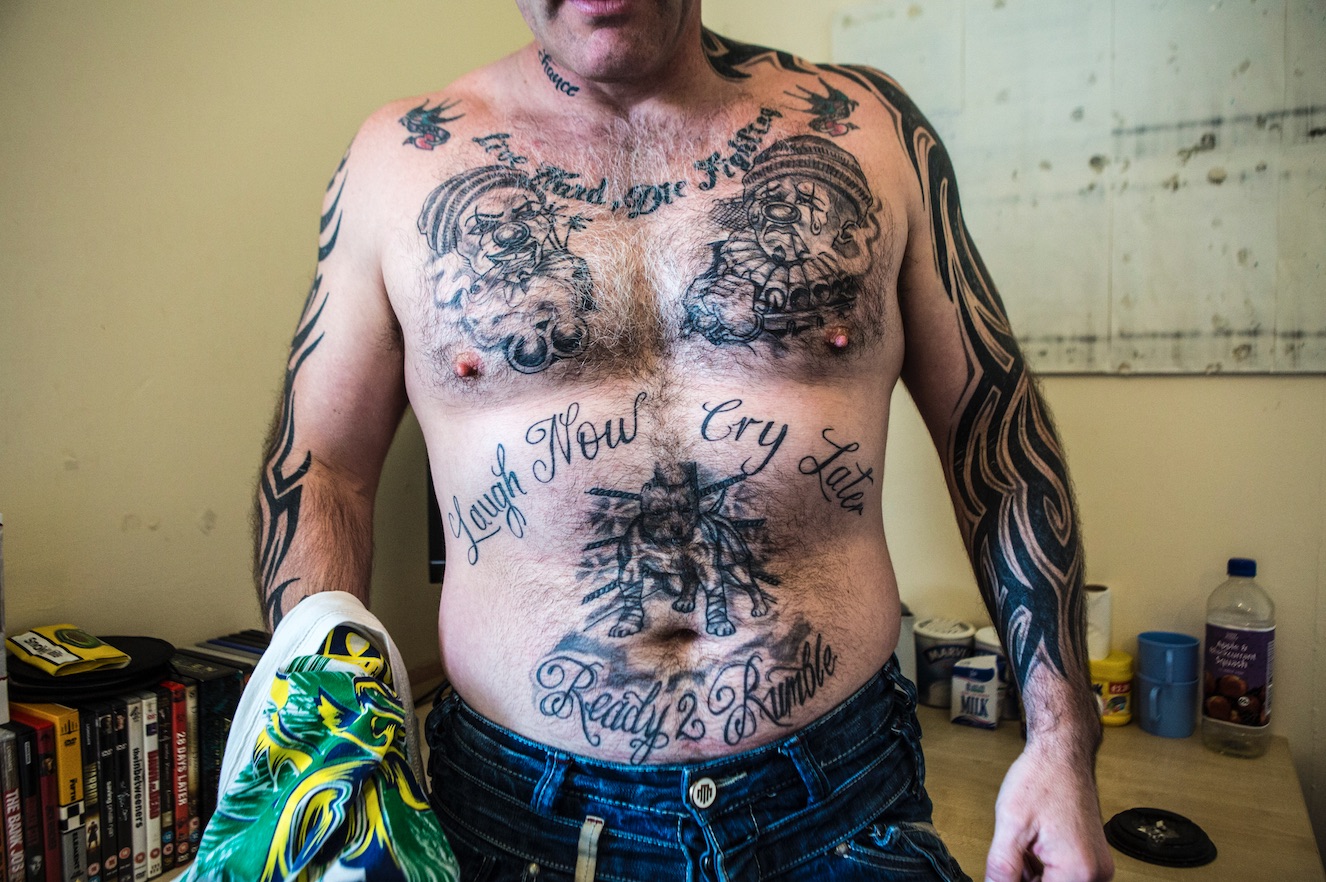 Prison conditions have long been a fraught issue within British politics. Torn between wanting to minimise reoffending by providing decent conditions coupled adequate rehabilitation services to prisoners, or cutting costs by reducing the number of prison guards and maintaining barely adequate conditions, the coalition and Conservative governments have chosen the latter.

That this has had devastating impacts on the prison estate is evident from the rates of prison violence, the over-population of prisons, and most recently, and most damningly, the refusal of the Netherlands courts to deport a prisoner here on the basis of our inhumane prison conditions.It is also the subject of the latest issue of Proof magazine out this week.

The UK government had sought to extradite the suspect from the Netherlands, with the intent of potentially detaining him at HMP Liverpool. However, the Dutch court found that as a consequence of the ‘disturbing prison conditions’ which UK prison inspectors had previously identified, deporting the suspect back to the UK would be at risk of violating his rights under Article 3 of the European Convention on Human Rights, which protects individuals from ‘inhuman or degrading’ treatment.

The fact that our prison conditions are now so abject that other EU member states are unwilling to deport prisoners to them should be an enormous red flag to the government. Some steps have recently been taken in order to reduce the levels of violence within prisons, but this has so far amounted to little more than tinkering at the margins whilst an inferno continues to blaze. In January, the Ministry of Justice published figures that saw the highest ever rates of violence in prison, with the number of violent incidents rising 20% from 2017, whilst the statistics released last month show that violence has continued to grow.

Action should have been taken after the Inspectorate’s Prisons Report in 2018, in which the Chief Inspector wrote that they had ‘documented some of the most disturbing prison conditions’ ever seen in the UK, which had ‘no place in an advanced nation in the 21st century’. Setting aside the moral unacceptability of such conditions, they are damaging through their individual and societal consequences. Prisoners, upon their release, are unlikely to emerge any better equipped to thrive in society having served their sentence then they were when they entered prison.

This means, with few new options available, ex-prisoners are likely to commit further crimes. In 2016, the reoffending rates were 48% for those released after sentences of over 12 months, and 64% for those who served sentences of less than a year. This reoffending directly inflicts harm on the victims of crime, whilst affecting society at large through the cost of the offenders’ prosecution and re-incarceration. Given that the average cost of detention per year is greater than a year’s fees to Eton, perhaps we should be more ambitious in what is expected of our former detainees.

There are two clear paths that the UK can continue down. The current path has us aping the United States, with brutal conditions, over-crowding and minimal rehabilitation. In terms of our rates of detention and rates of reoffending, the UK has the highest rates of detention in Western Europe (148.3 per 100,000), roughly three times that of the Netherlands’, and double Germany’s.

In contrast, the American system costs their taxpayers in excess of $81bn each year, and there is little indication that this number is going to diminish. The US Supreme Court has called the government to account for the treatment of prisoners, and in particular, over-crowding, but the political opposition to this, rooted in the desire for vengeance that dominates much of the discourse in the US, means that little has been done. Whilst the UK numbers pale in comparison to the USA, our prison policy, with its for-profit prisons, use of super-max facilities and the widespread use of life sentences, looks closer to the American model than is desirable.

Alternatively, a more European system could be pursued, as seen in the Netherlands. There, the focus is less on a regime of punishment, and more on re-education and re-integration. In 2018, four prisons were closed due to a lack of demand, whilst the rates of recidivism are amongst the lowest in the world. This system is comparable to countries such as Norway, where they focus on a ‘normalisation thesis’, viewing prisons as institutions for rehabilitation, rather than mere punishment.

We already have some of the elements in place to pursue this more rehabilitative course. Charities like the Shannon Trust are addressing issues such as prison illiteracy, ensuring that prisoners, too frequently illiterate when entering prison, are at least functionally literate by the time they are released.

Rory Stewart, before his promotion from Prisons Minister to Secretary of State for International Development, had also initiated a number of reforms, including scanners to minimise the smuggling of drugs into prisons, continuing the increase in hiring of prison officers, and most significantly, moving away from the ‘short sharp shock’ policy of short-term sentences. All of this is commendable, but for us to see a real shift in outcomes, penal policy must change wholesale, and this can only be done through legislation. Parliament, and the government, needs to acknowledge the crisis that our prisons are in, and set aside time to discuss, debate and decide how they are going to redress it.

Prison policy has for too long been dominated by a fear of the tabloid press, allowing our base emotions to guide decision-making. If we want to have an effective prison policy, our government must be guided by its head, rather than its heart. This does not mean that we have to make prisons pleasant places, where prisoners are molly-coddled, but simply efficient places. We must move away from the revolving door of reoffending, and towards an escalator, elevating former prisoners so that they no longer need, or want, to offend when they re-emerge into the free world.

HMP Winchester: 'no meaningful progress’ at troubled prison
HMP Erlestoke: Prisoners held in cells without running water…
The number of prison deaths up by 70% over last three months
Number of prisoners with drug problems more than doubled in…
Use of solitary confinement for prisoners ‘inhumane and…