‘Swift’ and ‘sure’ justice? Or yet more tinkering…

‘Swift’ and ‘sure’ justice? Or yet more tinkering…

‘Blairism led to 21 criminal justice bills in 13 years,’ said justice secretary Ken Clarke on the Andrew Marr show last February  – and he didn’t mean that as a good thing, writes Greg Foxsmith. Last summer the policing minister Nick Herbert claimed in a speech that there had been 60 criminal justice bills – and again the implication was that was too many. 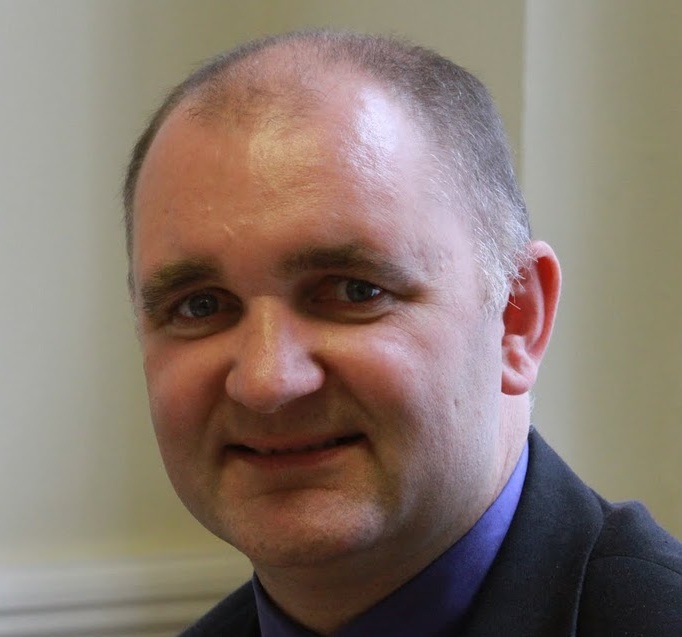 For most people working in the criminal courts it’s been hard to keep on top of the constant frenzied tinkering and interfering from central government. So although we can’t quantify the exact number of bills, it seems that Clarke, Herbert and I agree the answer to ‘how many?’ is ‘too many’.

Its with surprise and disappointment then that we find yet another instalment of criminal justice legislation, this time unveiled by the right honorable Nick Herbert, and I admit that I approach the white paper ‘Swift and Sure Justice’ with weariness and wariness.

Press Briefing
The name sounds like something straight from the Blair/Campbell cookbook, and that suspicion is not allayed by the MoJ promotion of the bill (including a lame twitter attempt at promoting the paper through Twitter on #swiftandsure)

A press briefing was released before the White Paper itself. The briefing claimed the support of both the Crown Prosecution Service (CPS) and the Association of Chief Police Officers (ACPO).

‘The current and ambitious efficiency programme has made very good progress but we recognise there is more to do to embed new processes and continue to pursue greater efficiency especially in a modern digital age. That has to be in the best interests of victims, prosecution and defence witnesses and all parties within the wider criminal justice system.’
Chief Constable Jim Barker-McCardle, ACPO’s lead for criminal justice

‘We have made a really good start in reforming and streamlining processes within the criminal justice system, but there is much more to do. This is an opportunity to embed these processes and to continue to reform the CJS, ensuring it provides the public with an efficient and modern service.’
Peter Lewis, CPS chief exec

Note they both talk of ‘embedding processes’. No-one talks like that in the real world do they? It worries me that senior people are apparently willing to sign-up to a set of proposals, without any evidence of independent or critical analysis.

The briefing goes on to claim that this new focus on delivering swift and sure justice will ‘support the police, give communities a voice, and reduce crime’. This is complete gibberish.

The version sent to the media does not appear on the MoJ website – so I can’t link to it, but I note how the proposals are spoon fed to the media – much of which regurgitates as ‘churnalism’.

The white paper is a strange mishmash of ideas, cobbled together and at different stages of development.

Speedy justice
This seems to be based entirely on the following thought process:

May I suggest the answer to Cameron’s question (Why don’t we do that all the time?) is that we don’t have the volume of work to need the courts open 24/7 in ‘peacetime’. For someone so keen on slashing costs, I’m surprised he wants courts sitting idle and waiting for customers, or opening at weekends at evenings at much higher cost.

I was a duty solicitor at the ‘pilot project’ for night courts at Bow Street magistrates courts. The experiment did not work, was hugely expensive, and quietly shelved. It is sad to see Herbert dusting it off on the strength of the unprecedented workload following last summer’s disturbances.

The question of whether courts can process cases more quickly is one that has been visited and revisited. Initiatives such as CJSSS (Simple Speedy Summary Criminal Justice) were introduced, and Stop Delaying Justice is less than a year old. These changes mean all magistrates’ court cases are either concluded at first hearing, or adjourned for trial or sentence. The minister is clearly out of touch if he does not know of the current regime.

The question of whether swifter justice delivers better results should be analysed. ‘Swifter’ doesn’t necessarily mean fairer or more just. Courts are already seeing a higher percentage of unrepresented defendants. There is a real risk that without proper analysis and investigation that courts are convicting the guilty faster but at the cost of wrongly convicting more innocent people along the way. Riot courts were quick to sentence defendant’s pleading guilty, often with deterrent sentences, but contested cases still needed proper adjudication.

Neighborhood justice
This seems to be a combination of restorative justice, which if done appropriately may have merit, and more off the wall proposals – for example, magistrates sitting in shopping centres (absurd and surely won’t survive the legislative process). That said, it is sensible to allow a single magistrate (rather than three) to hear the DVLA and TV license cases, albeit in a properly equipped court building.

Technology
The Government’s record in forcing through IT projects is appalling. Believe it or not, lawyers do adapt to technologies (we don’t still use quill pens) and this is best left to adapt organically not by diktat. Video links are already commonly used-sometimes successfully, sometimes not. I don’t see any proposals for MPs to attend parliament by video link. Shame, then we wouldn’t have to pay for their second homes.

The risk of rushing criminal cases increases the risk of miscarriages of justice. This article is only a sketch based on an initial reading of the white paper (released today). Not all of the proposals are bad. Careful and more detailed analysis will be needed. Once again lawyers will have to gear ourselves up to respond to the consultation, watch and engage with the legislation arising if we are to preserve the ideal of a justice system that is fair and balanced.