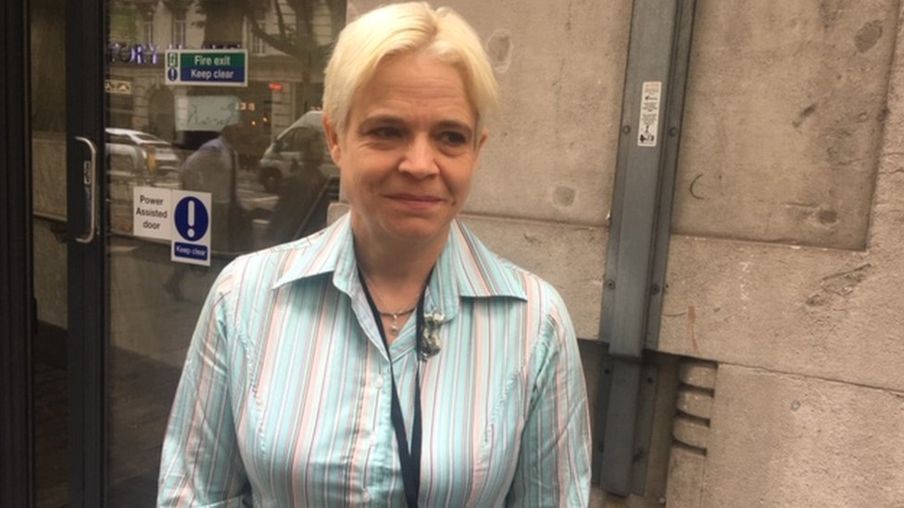 A prisons researcher Kathryn Hopkins, submitted a study of the effects of SOTP, a scheme which has been relied on for almost two decades as purportedly the best way to deal with prisoners who have been convicted of sexual crimes. The study concluded in 2012 that the programme far from reducing their risk of  sex offending, actually increased their risk of sexually offending.

Her findings do not appear to have gone down well down well with her colleagues in the treatment industry. ‘Evidence-based’ has long been the mantra of those developing and delivering a plethora of such programmes but only, it seems, as long as that evidence supports the fiercely protected treatment industry.

Attempts to call into question the findings were dismissed by the judgement which included a finding of fact that the research had passed a final quality assurance as early as March 2014. The judgment also confirmed that when the research was re-run by other specialists in 2017, it essentially confirmed her findings.

‘More treated sex offenders committed at least one sexual re-offence (excluding breach) during the follow-up period when compared with the matched comparison offenders (10% compared with 8%).’

So, this result was finally in the public domain after substantively being discovered in early 2012.

The tribunal noted that the basis for the, SOTP was in part ‘a theoretical paper written by a Canadian psychologist, Karl Hanson’ where offenders had to role play their offence. It said, however, that there was ‘no empirical evidence as to whether such a programme would work or not’. And despite an evident conflict of interest, the prison service chose to draw upon Hanson for one of its initial ‘independent’ assessments of the quality of her work. Additionally he was also, again, despite the conflict of interest, subsequently part of a review group put together as part of purportedly,  a final  ‘quality control’ of the findings of the evaluation research.

The prison service, instead of acting swiftly and fully embracing the consequences of the findings seemed to be more concerned with the political fall out. Had the programme simply not worked, would have been disappointing enough, but, the evaluation provided evidence that participation on the programme actually increased the level of risk of reconviction.

And yet this data appears to have been effectively sat on for over five years. In the mean time, decisions were being made in good faith – for example, by the Parole Board about the futures of prisoners regarding their continued containment or release based on the mistaken belief that the SOTP in prisons worked.

Just let that sink in.

Belatedly the SOTP was finally terminated around March 2017 – insofar as we can tell from the judgement. However, it appears to have been superseded by other programmes for sex offenders called ‘Kaizen’ and ‘Horizon’. Disappointingly there appears to be no transparency of process, with a lack of information on the evidential base, piloting and plans for evaluation.

We are assured that everything is sanctioned by the Correctional Services Accreditation and Advice Panel (CSAAP) but that is not reassuring. It is a body surrounded by mystery and there is no written evidence of its formal activity since 2012 that we are aware of.

Is the panel still in operation? Who is on it? How does it function? and who does it answer to? and is it still part of governance arrangements? For something of such significance in the protection of the public this information should be in the public domain and open to scrutiny. For the prison service to assert at the recent Justice Select Committee inquiry into prison governance that there is not a culture of defensiveness sounds implausible in view of this case.

Working with sex offenders is a genuinely challenging area but what is perhaps most worrying about this case is that there seems to be no evidence of lessons learnt.

It is clearly too late now for a randomised control trial of the SOTP.  Had such a trial been set up from the beginning and the results that it did not work shared remedial action could have taken place sooner and,  previous overblown claims by the prison service avoided. It is essential now to learn lessons from this debacle and an independent trial for the new programme should surely be established immediately.  Oversight by a new independent and transparent body would be a wise addition.

One of the key features of our increasing prison population is ever more sex offenders, serving ever longer sentences. They pose a potentially serious threat to the public and as the outgoing Chief Inspector of Probation said in her final report:  ‘Sexual offence convictions are increasingly common, yet despite evidence that we can reduce the risk of these individuals reoffending, little if any meaningful work is being done in prisons.’

This prison service case is an opportunity to reflect upon the pressing need for a change of values from a default of defensiveness to a more open, transparent and truly evidenced informed approach.

John is a freelance criminal justice consultant. He worked in the prison service for 25 years and governed three prisons – Belmarsh, Swaleside and Brixton - and spent three years as an inspector of prisons. Graham is professor of psychology at Durham University and visiting clinical professor at Newcastle University

Our print magazine is Proof. Contributors include Michael Mansfield QC, Bob Woffinden, David Rose, Eric Allison and Ian Cobain.
Buy Proof Magazine
The latest issue (Why legal aid matters) includes Helena Kennedy QC and Martha Spurrier in conversation, David Conn on the legacy of Hillsborough - plus how to build your own law centre.
John is a freelance criminal justice consultant. He worked in the prison service for 25 years and governed three prisons – Belmarsh, Swaleside and Brixton - and spent three years as an inspector of prisons. Graham is professor of psychology at Durham University and visiting clinical professor at Newcastle University