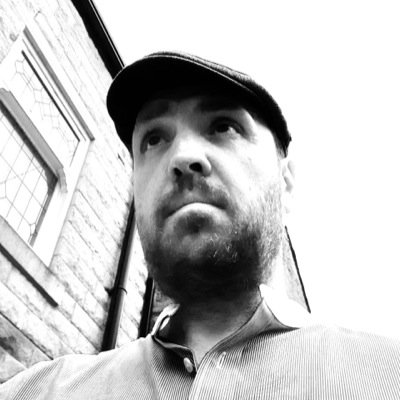 Child Life Sentences
A child prisoner includes children who are held in Secure Children Homes; Secure Training Centres and Young Offender Institutions (the later hold around 70% of all children in custody). When talking about when prison means life for children I mean two things:

According to the most recent MoJ statistics the following life sentences have been handed down to people under the age of 18 by year in England and Wales:

From 2006 – 2016, 197 child life sentences were handed down. The average age of the person at the time of sentencing is 16 years, but life sentences have been handed down in this period to children as young as 13.

The main life sentence for children is ‘detention during Her Majesty’s pleasure’ (DHMP) but from 2004-2012 290 children were also sentenced to ‘detention for public protection’ (which were sentences for ‘dangerous offenders’, Criminal Justice Act 2003 Ch. 5). Although this sentence was effectively abolished in 2012 with the Legal Aid Sentencing and Punishment of Offenders Act 2012 a number of those sentenced are still in prison Although the government is not at that time able to identify the exact number of child lifers, the Children Rights International Network (CRIN, 2015) estimate that the figure serving at Her Majesty’s pleasure or other sentence over 14 years in duration is around 400.

Further, in most of the countries within the European Union the minimum age of criminal responsibility is 14 . For children in England and Wales it is 10. Yet whereas on the one hand children are held legally responsible for their actions from the age of 10, bizarrely, under the Pet Animals Act 1951, children under 12 are not deemed legally entitled to buy a pet. Indeed, in most instances we as a society recognise we should treat children very differently to adults.

Without doubt, we should like our historical forbearers and many of European neighbours and consider life sentence for children as a form of ‘inhuman and degrading treatment’ and totally unsuitable for a civilised society. Life sentences for children cannot be justified

When Prison Takes Life
The regimes experienced by child prisoners as one of deliberate harm which leads to thousands of children being physically, psychologically and emotionally damaged every year.

Indeed, child prisons are places of suffering, violence and death. 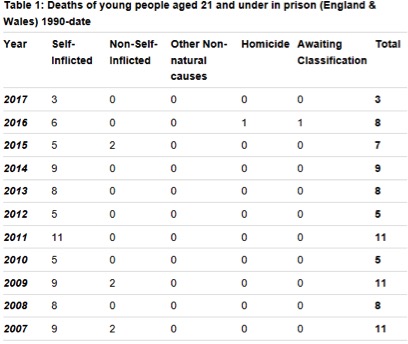 Coping with prison life is a tenuous, relative and fluid concept that ebbs and flows over time. The real pains of imprisonment are to be found in the denial of personal autonomy, feelings of time consciousness, and the lack of an effective vocabulary to express the hardship of watching life waste away. It is also clear that custody is experienced differently by young people. Young people are emotionally vulnerable and more likely to find the loss of personal relationships on the outside harder to cope with than adults. It has long been noted how suicidal ideation is heavily influenced by the nature of responses by significant others and the ‘end of hope’. Young people also have less life experience on which to rely to help to deal with problems associated with prison life, or to manage a suicidal impulse when things are looking bleak and hopeless.

Where do we go from here?
I would therefore like to make the following three brief conclusions

Our print magazine is Proof. Contributors include Michael Mansfield QC, Bob Woffinden, David Rose, Eric Allison and Ian Cobain.
Buy Proof Magazine
The latest issue (Why legal aid matters) includes Helena Kennedy QC and Martha Spurrier in conversation, David Conn on the legacy of Hillsborough - plus how to build your own law centre.
Dr David Scott works at the Open University. He has published a number of books on prisons, including Prisons and Punishment (2010, Sage), Controversial Issues in Prisons (2010, Open University Press) and Why Prison (2013, Cambridge University Press)