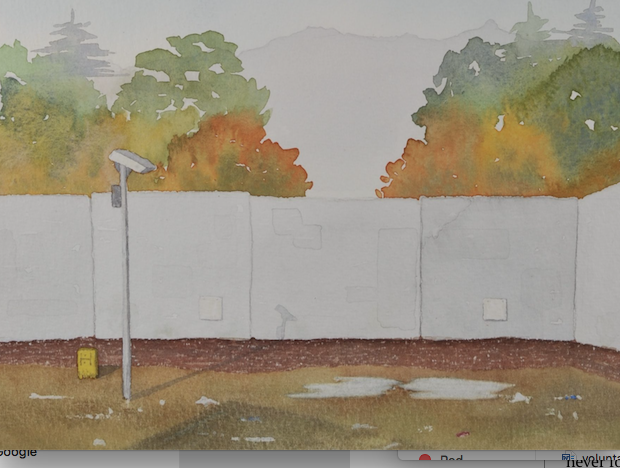 Pregnant women should not be sent to prison instead their sentences should be deferred, suspended or replaced with community orders, according to a new report published this week. The study by academics at Coventry University and City, University of London, estimates that 600 pregnant women enter prisons in the UK every year and about 50 are in prison at any one time and recommends that any woman found to be pregnant after entering prison should have her sentence reviewed.

It follows last week’s report into the plight of a prisoner who gave birth to a still-born baby in a prison toilet at HMP Styal in 2020 and the death of a new-born baby at HMP Bronzefield in 2019 to a prisoner who gave birth alone in her cell. Rona Epstein, Honorary Research Fellow at Coventry Law School and one of the report’s authors, says that imprisonment is not necessary but ‘the choice made by the legal system of each country’. ‘Eleven countries have already enacted laws to prevent pregnant women from entering prison, among them the Russian Federation, Brazil, Mexico and Colombia,’ she continues. ‘The prison environment is often unsuitable for pregnant women and can be dangerous for the unborn child, and there needs to be a complete rethink if the outcomes are to be improved for pregnant women who find themselves in the criminal justice system.’

The study looks at the cases of 22 women who had served prison sentences while pregnant and found that the most common reason for a pregnant woman being in an English prison was recall on licence during supervision by the probation service (six women), the most common offence was shoplifting (five women) and all but two of the offences were non-violent. Five of the women were sent to prison at a very late stage of pregnancy – three at 36 weeks, one at 35 weeks, and one at 30 weeks. According to the researchers, these women were ‘extremely vulnerable’. ‘Six suffered from depression, sometimes very long-standing. Six suffered from anxiety, and two had bipolar disorder,’ they continued.

‘There needs to be a complete rethink,’ the report states. ‘The starting position must be that no pregnant woman should be in custody. Non-punitive residential options, on the lines of the therapeutic communities found in Plymouth and in Sheffield, need to be created and sustained.’ The researchers argue that if, for reasons of public protection, custody is considered unavoidable, those reasons must be ‘stated and justified in open court’. ‘To respect and protect the unborn child is of paramount importance in the criminal justice system of any civilised society,’ they argued.

The report argues that plans to build 500 new prison places should be scrapped. ‘Some of the £150 million set aside to build them should instead be used to increase funding for Women’s Centres and the probation service and to establish a network of non-punitive, supportive, caring residential facilities,’ it says.

You can read: ‘Why Are Pregnant Women in Prison?’ – written by Rona Epstein, Dr Geraldine Brown, Assistant Professor at the research Centre for Agroecology, Water and Resilience, and Maria Garcia de Frutos, Lecturer in Midwifery at City, University of London – here.

Mothers and babies join protest against UK imprisonment of…
Prisoner at HMP Styal who had stillborn baby 'will never…
Covid-19: Pregnant women and young mothers to be released…
‘Urgent action’ required to address healthcare needs of…
Rate of self-harm amongst women prisoners eight times that…