‘The LORD God took the man and put him in the Garden of Eden to work it and take care of it. And the LORD God commanded the man: “You are free to eat from any tree in the garden; but you must not eat from the tree of the knowledge of good and evil, for when you eat of it you will surely die.”

Naturally the LORD at once became aware of the health and safety hazard he had just created in a public space – and so the LORD made a high visibility yellow sign saying  “Beware – danger of death”. The LORD put it next to the tree – and saw that it was good.

The LORD also immediately perceived that he was himself now guilty of introducing ‘criminal eliciting stimuli’ into the garden; so forthwith he introduced ‘defensible space architecture’ around the tree including an alarm, a high fence with anti-climb paint, CCTV and ten new people –  he called them security officers.

The LORD surveyed all that his hands had wrought and perceived that the threat level remained severe – The LORD therefore ‘kettled’ the snake, interned the man and put the woman on a control order with a curfew and a tag.

And so it was – that paradise was preserved.’

Jules Carey is a partner at the human rights firm Bindmans and head of their Police Actions Team.

Our print magazine is Proof. Contributors include Michael Mansfield QC, Bob Woffinden, David Rose, Eric Allison and Ian Cobain.
Buy Proof Magazine
The latest issue (Why legal aid matters) includes Helena Kennedy QC and Martha Spurrier in conversation, David Conn on the legacy of Hillsborough - plus how to build your own law centre.
Jules Carey is a partner at the human rights firm Bindmans and head of their Police Actions Team.

Covid-19 update: Jury trials to resume from next week 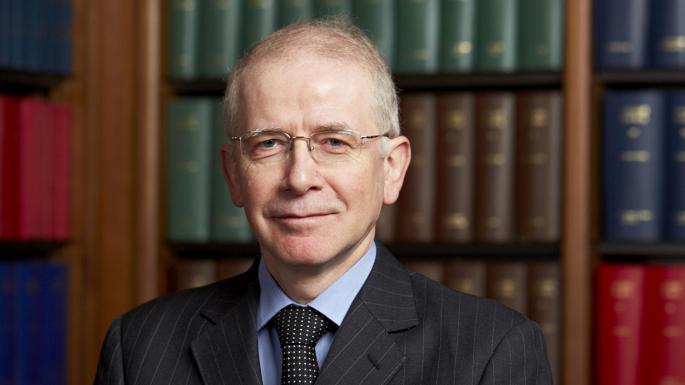 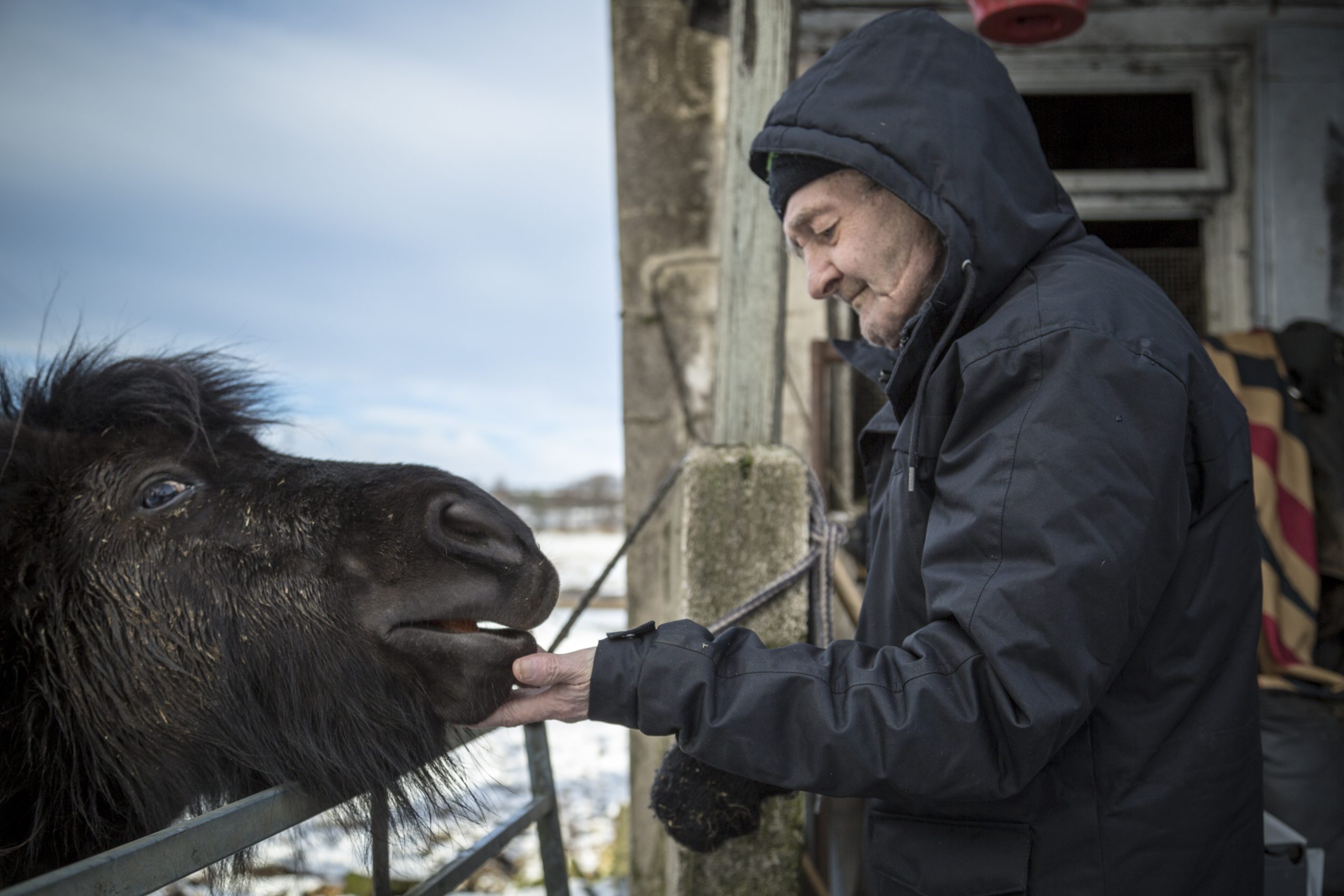 'I went to prison an innocent kid. I became violent.…