New legislation needed to ‘end the injustice’ of IPP prisoners 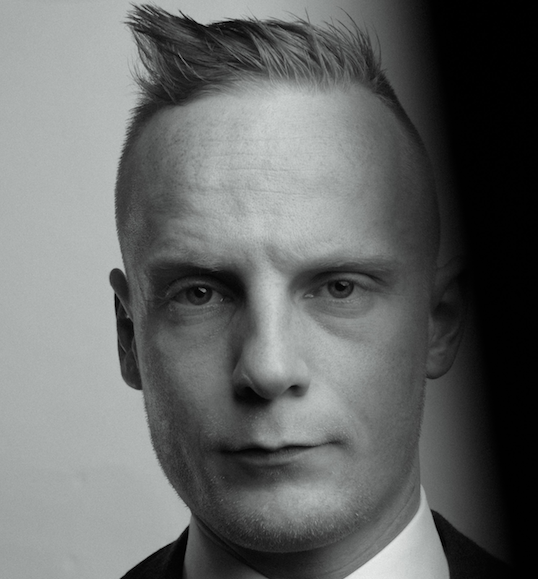 New legislation needed to ‘end the injustice’ of IPP prisoners

Calls have been made for new legislation to ‘end the injustice’ of prisoners being stranded in prison indefinitely on indeterminate sentences. A report from the Prison Reform Trust and the University of Southampton argues that ‘the pains and barriers’ faced by families of people serving IPP sentences have not sufficiently been addressed.

Introduced by New Labour Hone Secretary David Blunkett under the Criminal Justice Act 2003, IPP sentences imposed a minimum tariff on prisoners after which they were imprisoned for an indeterminate period with their eligibility for release to be determined by the Parole Board. Those released were then subject to an indefinite period of supervision on licence, reviewable after 10 years. Such sentences were intended to protect the public from serious offenders whose crimes did not warrant a life sentence.

While the Home Office initially estimated that the introduction of IPP sentences would result in the imprisonment of some 900 people, more than 8,000 IPP sentences have been imposed. As justice secretary, Ken Clarke abolished IPP sentences in 2012 under the Legal Aid Sentencing and Punishment of Offenders Act (LASPO). At the time, he called indeterminate sentences a ‘stain’ on the justice system. You can read more about the history of IPPs (here).

According to the report, the lack of adequate support for the families of those serving IPP sentences detrimentally impacts not only the relatives of these prisoners but the prisoners themselves – a 2016 report from the Prison Reform Trust noted that IPP prisoners had one of the highest rates of self-harm in the prison population, and serious concerns were highlightedby former chair of the Parole Board Nick Hardwick in 2017.

According to the latest figures from the Ministry of Justice, more IPP prisoners were returned to custody after licence recall (636) than were released from custody (433) and that over the same period the recalled IPP population has grown by 25%.

‘The suffering caused by this disastrous sentence goes on and on,’ commented the PRT’s director Peter Dawson. ‘It extends far beyond the people still unjustly held in prison, affecting parents, partners and children, all totally innocent. Legislation is needed to finish the job of putting right the injustice done to so many by the IPP sentence. But in the meantime there is scope to do more to support families, reducing their pain and helping them to help their loved ones make a success of life after release.’

Dr Harry Annison, one of the report’s authors, said that IPP families carried ‘considerable burdens in supporting their relative through their sentence’. ‘All criminal justice organisations should avoid inadvertently placing further burdens on those who have often given years of devoted support to their relative,’ he added.