MPs ‘shocked and appalled’ at conditions at privately-run detention centre

MPs ‘shocked and appalled’ at conditions at privately-run detention centre 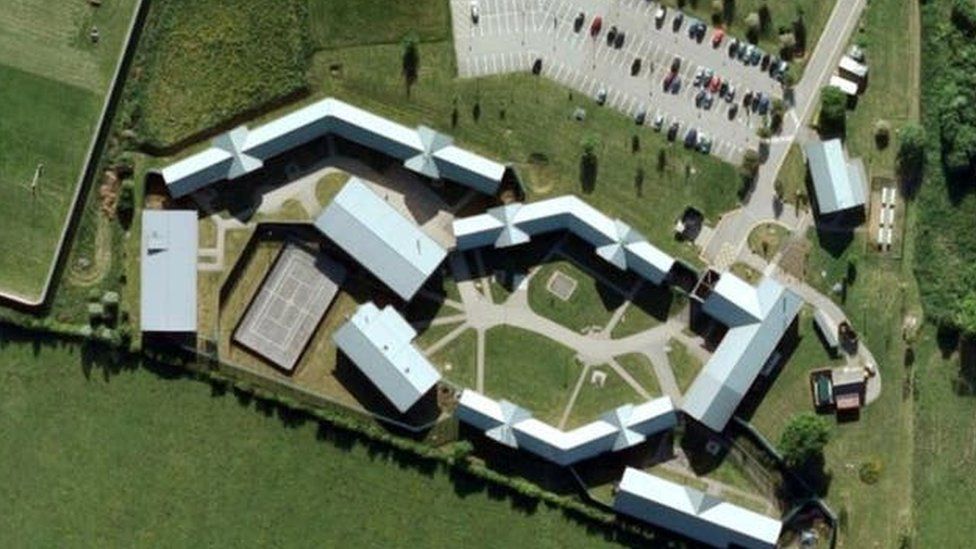 MPs were ‘shocked and appalled’ at the treatment of children at a privately run youth prison. In a recent report, the House of Commons’ justice committee has called on the Ministry of Justice to retake control of Rainsbrook Secure Training Centre which holds up to 87 young people aged between 12 and 17 unless the private company currently in charge, MTC, makes substantial improvements.

The damning report follows an inspection of Rainsbrook in December 2020 revealing that previous concerns and recommendations had not been addressed with Inspectors describing it as ‘woefully inadequate’.

‘The litany of inaction and what one inspector called “utter incompetence” at Rainsbrook year after year provides a cautionary tale of how badly an arms-length relationship between the Ministry of Justice as a client and MTC as the company hired to deliver on contract can fail to deliver basic standards of care to vulnerable children.’
Justice Committee report

Charlie Taylor, HM Inspectorate of Prisons Chief Inspector, recounted how some newly admitted children were locked in their rooms for 23.5 hours a day described in what, he said, amounted to solidarity confinement. The inspectors reported that one boy had a total of four hours outside his room in a period of 14 days with such measures described as ‘highly likely to be damaging to children’s emotional and physical well-being’.

An urgent notification was invoked following the visit to notify the Secretary of State of the prison’s conditions. In an inspection in January 2021, it was observed that ‘much of the action plan has yet to be implemented’.

The MPs were ‘not confident’ in MTC’s ability to deliver the recommended action, which had been repeatedly made over a period of three inspectorates. Since 2015, all annual inspections required improvements on overall effectiveness, with the leadership being found inadequate on two occasions.

The Justice Committee was concerned about the extension of MTC’s contract by the MoJ despite pre-existing concerns. Early in 2020, MTC was granted the maximum possible two-year extension. The MPs felt it was a ‘serious error of judgement’ and sought an explanation as to the M oJ’s its reasoning.