‘More foghorn than dogwhistle’: Johnson gets tough on crime

‘More foghorn than dogwhistle’: Johnson gets tough on crime 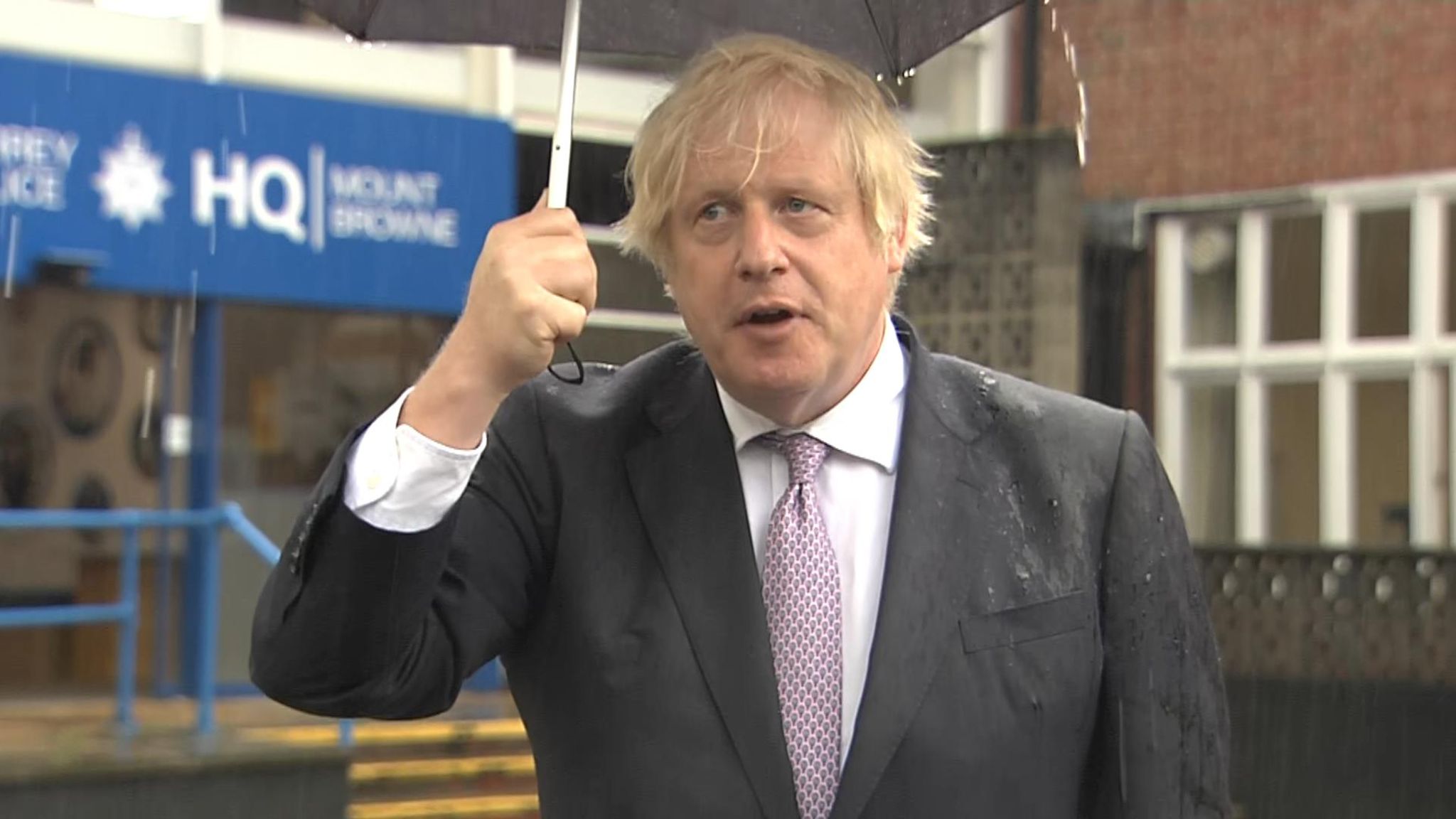 When it comes to policy, Boris Johnson’s government is reminiscent of visiting a poor quality Wetherspoons. There is nothing original or fresh on the menu, just a motley assortment of options, that have been tried, tested and found wanting, but still just about do enough for it to be worth having one warmed up in the microwave and forcing it down anyway. You know it will do you no good in the long run, but in the short term it will keep the wolf from the door- or in Johnson’s case, will help give him another five years in Downing Street.

Wednesday’s announcement on the new criminal justice policy could have been made by any government that has promised to be ‘tough on crime’, and is all the more embarrassing for it. While Blair might have been able to pretend that he had real hopes that a punitive, retributive style of punishment would really reduce crime – and he at least seemed genuine in his desire to also rehabilitate offenders – there is no policy maker or politician who genuinely thinks that the retrograde proposals that formed the backbone of Johnson’s speech are intended to achieve anything other than winning votes through rhetoric rather than achievement. Indeed, just in case that falling back on the trope of being tough wasn’t enough, Johnson threw in some casual racism as well, using a foghorn rather than a dogwhistle in calling for antisocial offenders to be made a part of ‘fluorescent chain gangs, visibly paying their debt to society’.

Instead of making offenders wear high viz jackets in chain gangs, how about helping them get a real job instead? In my shops we employ lots of ex offenders and they wear a shirt and tie. Same people, different approach, a much better outcome.

This stigmatising approach to punishing crime has never worked, nor is it likely to ever work. Forcing antisocial offenders into high-visibility clothing and sending them out to collect litter along the roadside, or to engage in other performative acts that supposedly repay their ‘debt to society’ is nothing more than the modern, politically acceptable incarnation of the stocks. In his foreword to the ‘Beating Crime Plan’, Johnson talks about ‘none of us can…rise up if we’re held down by those who would do us harm’. While he is talking about society being held down by criminals, his comment could equally apply to those with criminal convictions, who face a future where their prospects are limited, not enhanced, by government action.

It is not as though there is nowhere for the government to look for inspiration. In the Netherlands, prisons are facing a crisis of a rather different character to the UK’s, with their prison population at a historic low, while the rehabilitative models favoured in the Nordic countries provide a model for how to reduce reoffending and reintegrate offenders into society. While such systems may occasionally leave the public with a bitter taste in their mouth, as criminals found guilty of committing atrocities, like Anders Breivik, are kept in relatively luxurious confines, if the choice is between the occasionally outraged Daily Mail headline and a penal policy that works, or a penal policy that just feeds public resentment, only a government devoid of morals or brains would choose the former.

Tragically, we are blessed with a government probably limited on both fronts. Faced with declining poll numbers, there is nothing Johnson is capable of doing in response other than throwing red meat out to his base again and again. Inevitably, this includes the relaxation of stop and search powers in order to tackle knife crime once more, with Priti Patel’s temporary easing of the restrictions in 2019 now made permanent. And even if the government is right in that there is little else that can be done in the short-term, it ignores the long-term effects of this policy among the Black communities that are disproportionately affected by them, as the today’s report from the Home Affairs Select Committee shows still continues, and does nothing to engage with the deep-rooted causes of gangs and knife crime, such as poverty and inadequate education.

Even more incomprehensible is the expansion of electronic monitoring for thieves upon their release. As one Chief Constable told The Guardian, ‘why tag burglars on release from prison, and not domestic violence offenders, or rape suspects?’, before going on to say the reforms will ‘waste some officers’ time’ and that they do ‘not address the big issues’. Indeed, as though a metaphor for the superficiality of the entire plan, the planned introduction of a ‘league table’ measuring how rapidly police forces across the country answer emergency calls will do nothing to assess the efficacy of their police forces’ responses, while motivating them to focus on the superficial measure of how quickly they grab the phone, like participants in some sort of tragic gameshow.

More commendable, admittedly, is the intent to employ former criminals in the civil service. Here, the government almost grasps the nub of the issue, which is that too many people fall into crime because of a lack of meaningful employment opportunities, and are then condemned to that life because they can never escape the taint of their criminal conviction. But the government’s proposal is much too little, as James Timpson, the owner of Timpsons’ has pointed out, with the government seemingly more invested in putting them in ‘high viz jackets’ and othering them from the mainstream of society than it is in putting them in a ‘shirt and tie’, as his firm does. More must be done to try and motivate firms to hire ex-offenders, whether that be through subsidising their employment, or through making criminal checks more subtle and more focused on the type of employment being sought. The current model instead segregates and stigmatises, emphasising to potential employers the risk, no matter how negligible, of hiring an offender, without offering anything that might meaningfully mitigate this.

As Nicola Lacey and Hanna Pickard, academics at the LSE and John Hopkins, argue, we are ‘naturally endowed’ with the capacity to blame, but also to forgive. Our penal model continues to emphasise the retributive aspects of human nature, condemning those who fall outside of society’s laws and norms – no matter how briefly – to be exiled in perpetuity from full participation in the community. This approach is clearly failing, with Britain having the highest rates of incarceration in Western Europe, and with nothing being done to address the inequalities and injustices that drive people into crime. Johnson’s plan will do nothing to change this narrative. We must hope the next government’s will.

'Life to mean life' for child killers under sentencing…
Proof launch: 'There's going to be a lurch towards penal…
Government to launch sentencing crackdown
Riding out the storm
MPs condemn Boris Johnson’s ‘policy by press notice’…