Michael Mansfield: Hillsborough, Orgreave & the case for a truth commission

Michael Mansfield: Hillsborough, Orgreave & the case for a truth commission 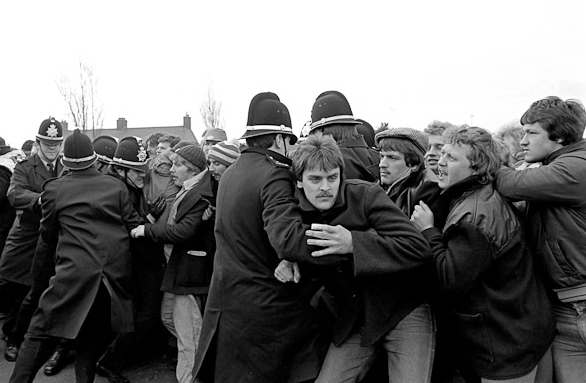 ‘We should treasure what happened in Liverpool. The families and indeed the public have faith in this,’ says Michael Mansfield QC of the Hillsborough Independent Panel and its ability to get to the truth behind the death of 96 football fans some 23 years after the tragedy. 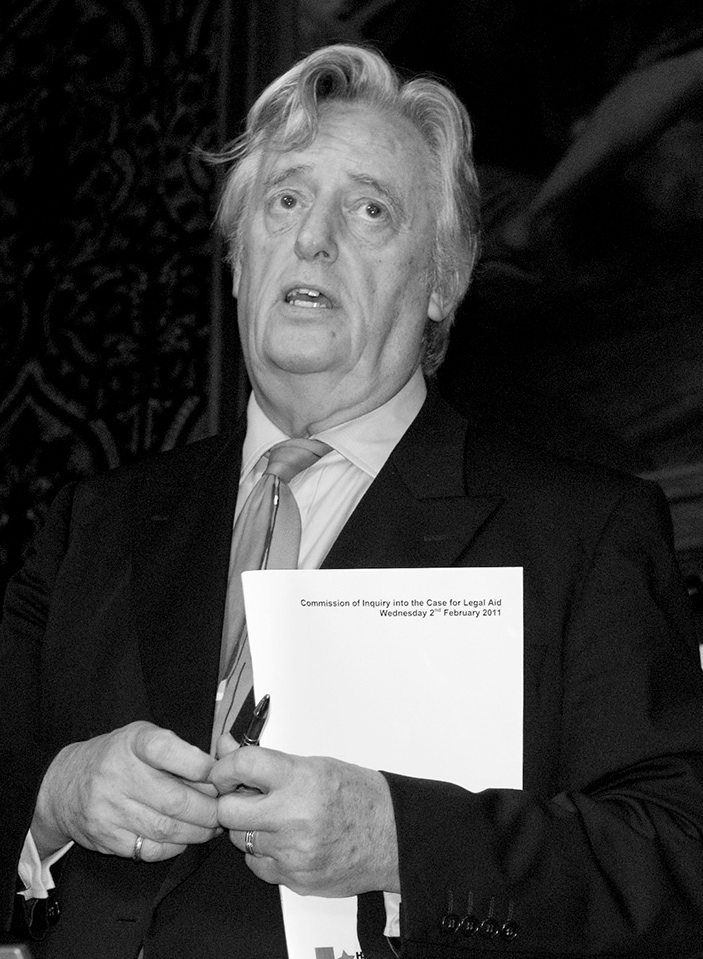 Michael Mansfield at the Commission of Inquiry into legal aid

In an interview with Jon Robins, the lawyer hopes that one legacy of the Hillsborough panel might be what he calls ‘a commission of truth’ – in other words, a body to hold state institutions to account.

Is there a need for a permanent institution? ‘Yes absolutely,’ replies Mansfield. ‘You only have to look back over the last years. We’re now having public inquiries back-to-back. The government doesn’t want them and tries to restrict them. There is Chilcott on the Iraq war, still to report; and Leveson into the press – whatever Leveson says, it has had a cathartic effect in terms of getting people in front of a judge to answer questions.’

The barrister (who last week was a judge on the Iran Tribunal, as featured on the JusticeGap HERE) says he is ‘less interested in what Leveson is doing and more interested in the process itself’. Then there is Hillsborough panel headed up by the Bishop of Liverpool, James Jones with its role ‘to ensure that the Hillsborough families and the wider public receive the maximum possible disclosure of all relevant information’ and ‘to research and analyse the documents and provide a comprehensive report on what their disclosure adds to public understanding’. ‘It works and it can be seen to work,’ reckons Mansfield.

Systematic failure
The panel succeeded ‘in a way that the system had failed and failed dismally every single time’, reckons Mansfield. ‘As far as I’m aware, there has been no criticism of their work. Everybody is in admiration as to how they conducted themselves. They did an incredible job.’

Mansfield makes the case for a commission with a standing secretariat which would act in cases which reveal ‘systematic issues’ characterized by what he has called ‘institutional denial followed by institutional deceit’. ‘It might be difficult to work out what is “systematic” but often there is a quantitative element and so a sufficient number of cases,’ he explains; citing the multiple allegations of phone hacking as an example. ‘Leveson started off with individuals seeking disclosure in civil claims and it was military families that got the Iraqi inquiry off the ground. It’s never the system, but always the people who want to know what’s going on.’

From Hillsborough to Orgreave
Now there are increasing calls on the Independent Police Complaints Commission to extend its examination of South Yorkshire Police’s alleged fabrication of evidence at Hillsborough and to take in similar allegations over 95 miners prosecuted for riot and unlawful assembly following the battle for Orgreave – see Brian William’s account HERE.

Elsewhere on the JusticeGap, you can read Mark George QC of the barristers’ chambersGarden Court North on Orgreave – HERE.

‘A few weeks ago I was asked to read through the statements of the offices in the trial. I read statements from over 40 officers from seven different police forces from as far afield as Northumbria and Hertfordshire. The extent of the collusion was immediately apparent.’
Mark George QC

Mansfield, who defended three miners including the president of the Wath Main branch of the NUM in South Yorkshire Bernard Jackson, has called the South Yorkshire police’s evidence as the ‘biggest frame up ever’. ‘And I’ve called Hillsborough the biggest cover up,’ he adds.

Such claims come as no surprise toMansfield. ‘At the time police officers were not only allowed to pool their recollections, the court actually approved it,’ he says. ‘They were in the habit of having court approval for similarly-worded statements. It was actually very common to find statements with identical wording. The courts didn’t say a thing about it.’

Seige mentality
Mansfield set up his chambers (Tooks Court) on May 1, 1984 and in its first incarnation was almost totally dedicated to the miners’ work. ‘They were being arrested by the truckload at that point,’ Mansfield recalls. The barrister actually moved to Yorkshire with his wife Yvette Vanson (who made a Channel 4 film The Battle for Orgreave). ‘We rented a room on a farm overlooking Orgreave and stayed there for a year whilst these cases went on. I met a lot of miners obviously – including representing Arthur [Scargill]. It was a siege mentality on the part of the miners.’

‘The miners had sacrificed everything – down to burning their furniture to keep warm. They were grateful for any food and clothing coming from the south and a lot of it was sent in by the public. It was make or break and Thatcher knew it. It was not about wages. It was about the future of the industry and basically a government that wanted the unions reduced to rubble.’

Mansfield also sees Hillsborough in political terms. ‘My view is that Thatcher owedSouth Yorkshirepolice over the miners’ strike. There was no way she was going to undermine anything that the police did,’ he says. Plus, there was what Mansfield calls ‘her undoubted, unspoken hatred towards Liverpool and everything Liverpoolstood for’.

The barrister notes that we now know (as a result of the Hillsborough panel report) that Margaret Thatcher expressed concern that a 1989 report into the disaster constituted a ‘devastating criticism’ of police. That comment came in a handwritten note by the then-prime minister in the margin of a civil servant’s memo informing her that home secretary Douglas Hurd planned to welcome ‘the broad thrust’ of Lord Taylor’s interim report on its publication in August 1989. The then PM wiote: ‘What do we mean by ‘welcoming the broad thrust of the report’? The broad thrust is devastating criticism of the police. Is that for us to welcome? Surely we welcome the thoroughness of the report and its recommendations – M.T.’

Does the approach of South Yorkshire Police reflect more generally conduct of the police in the 1980s? Unsurprisingly, Mansfield who made his name representing the victims of miscarriages of justice thinks so. ‘There was a malaise amongst police forces. In the major metropolitan forces there was then an ethos of what they used to call “noble cause corruption” – in other words, “We know who we think did it and we are going to make sure we fit them up one way or another”.

The courts were ‘very slow to criticise’ with a few exceptions such as the Harold Challenor case.

‘The police obviously felt that they were immune,’ he says. ‘The behaviour during the miners’ strike was so appalling. For example, Met officers coming up and the brandishing overtime money at the miners. What kind of mentality was that?’

Hillsborough officers have no case to answer, rules judge
Episode 3: ‘People are coming together. It’s possible to…
'Lives and futures lost through the cruelty': Public inquiry…
Hillsborough chief cleared over deaths
'A kick in the teeth': fury as Priti Patel insists on…