Lawyer of your choice

Lawyer of your choice 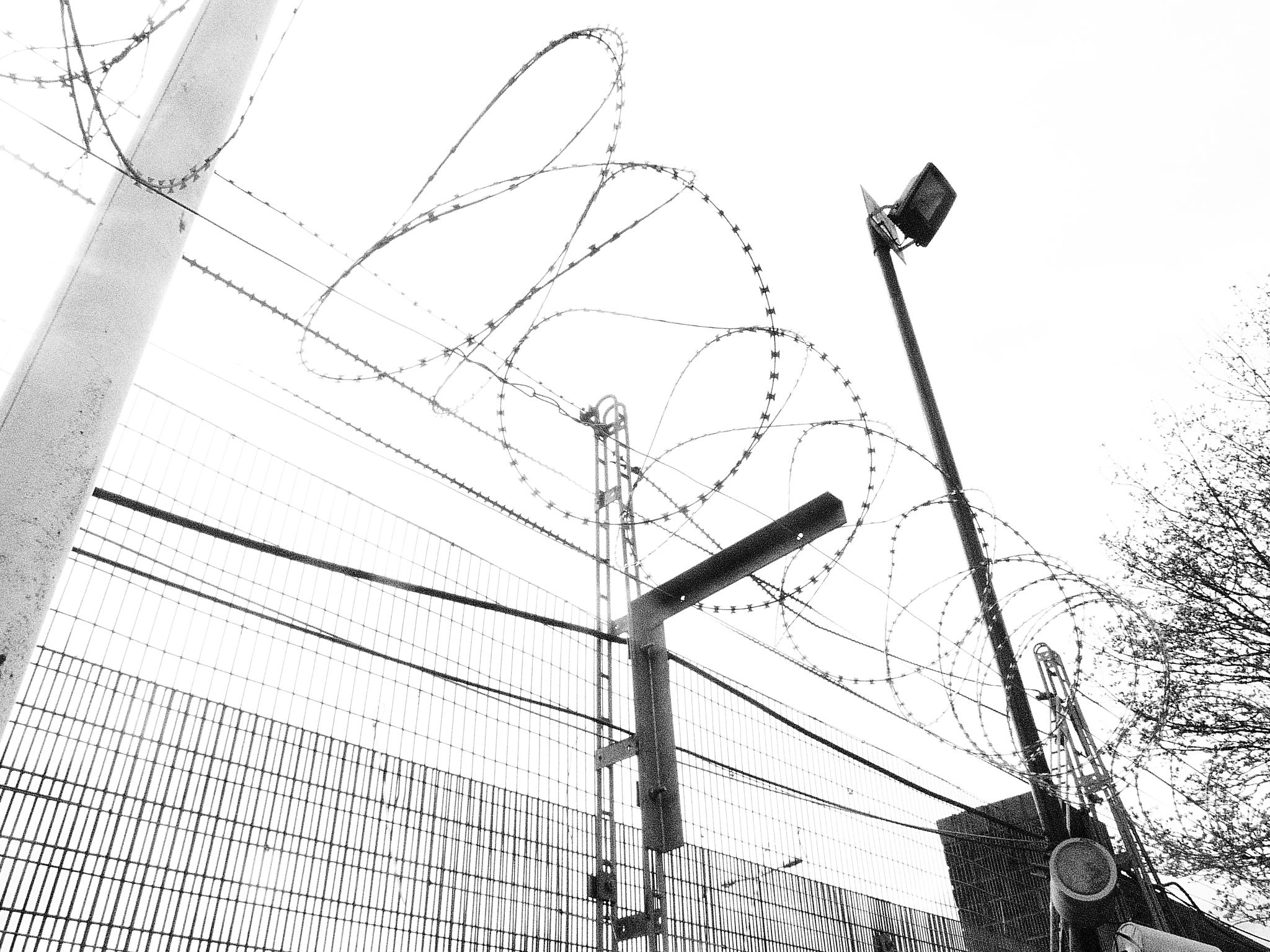 There are proposals to limit the advice given to persons arrested in the police station to a duty solicitor, as opposed to allowing them to request their own solicitor.

I cannot see a single good reason for this proposal – it won’t save money, the solicitor attending will be paid (presumably) for each client he sees, in the same way as an ‘own’ solicitor would. It will cause delays though, and it will potentially cause miscarriages of justice.

As a police station representative I would act for clients that would ask for me directly as they were regular clients of my own firm. I would also be on a rolling rota to act as a duty solicitor for people who did not know, or could not nominate a solicitor to act for them. On those occasions I could have as many as 10 clients waiting on my advice. If it did get busy I would call upon my two colleagues to help out, prioritising those I felt needed to be seen more quickly, such as children, or those with mental health issues. Not everyone would be willing or able to give away the fees like that in a client’s best interest.

Acting regularly for clients I came to know them very well. I knew of their partners, their children – they asked after mine. I knew those who had ADHD, health issues, fears, and phobias. One lad with OCD couldn’t eat anything he hadn’t prepared himself and so would go hungry. Another had been so badly sexually abused he couldn’t bear to be touched to be searched – leading to the potential for high risk situations, both for him and the officers. I knew the parents of kids – they came to trust and rely upon me to look after their children in custody. I would often agree to go to represent them even if I was off duty – I knew they relied on me and I wouldn’t let them down.

I also knew those who were highly likely to be guilty of the crimes they were accused of (although I never assumed anything). I could get those people to see sense – they trusted me not to bullshit them – I could work out some sort of deal whereby they, the police, the system was happy.

Not all, I wouldn’t be so naive to claim it, but many solicitors working in the police station don’t just see their clients as a fee. Trust me, the money I earned for turning out night after night, for however long it took to deal with the case, doesn’t make up for the lost sleep, the lack of a social life, and the family disruption. We do it because we care about people, innocent or guilty.

If you can see the potential for the need for a person to be able to call upon a solicitor they know, and trust, to assist them whilst they’re interviewed and detained, in sometimes extremely distressing circumstances, please consider signing this petition HERE.

More than half of suspects in police custody don't request…
Calls for end to remote legal advice for vulnerable suspects…
The 'crisis' of legal advice in immigration detention
Decision to end COVID scheme for remote police station…
What is the future for legally aided criminal defence?