Is a ‘pre-nup’ legally binding?

Is a ‘pre-nup’ legally binding?

Pre-nuptial agreements have an uncertain status in English law. On occasion, the courts have disregarded them although lawyers report that they are increasingly being used. The legal position seems more favourable in Scotland, where a pre-nup has yet to be overturned.

There are a number of obvious issues about contemplating such an agreement. Obviously, a pre-marriage contract isn’t the most romantic way to begin your relationship. That said, it serves as a pretty effective way of concentrating your minds and determining what you both want out of a relationship (which might not necessarily be the same thing).

In 2008 the viability of the pre-nup in England and Wales received a boost when Susan Sangster, reckoned to be £18m richer after three previous divorces and described in the press as ‘a serial divorcee’, gave up her claim to the fortune of property developer, Stuart Crossley. They both signed a pre-nup, but the former model argued that it was invalid as Crossley allegedly failed to disclose ‘tens of millions in offshore accounts’. If ever there was ‘a paradigm case’, for the pre-nup as ‘not simply one of the peripheral factors but a factor of magnetic importance’ then the Crossley case was it, reflected Lord Justice Thorpe in the Court of Appeal.

In October 2010 Katrin Radmacher’s long legal battle with her ex-husband over her £100 million wealth gave the pre-nuptial agreement more clout in the courts.

The Supreme Court ruled (by a majority of eight justices to one) that in the right cases a pre-nup can be the compelling factor. Nicolas Granatino, the German heiress’s ex, took the case to the highest court in the land after appeal judges slashed his divorce settlement from more than £5 million to £1 million.

The court held that ‘decisive weight’ should be given to the agreement signed before he married that he would make no claims on Katrin Radmacher’s fortune. Dismissing the appeal, the judges said that it would be ‘natural to infer that parties entering into agreements will intend that effect be given to them’.

Lord Phillips, president of the Supreme Court, said the courts would still have the discretion to waive any pre-nup or post-nup agreement, especially when it was unfair to any children of the marriage. ‘I know some people think of pre-nuptial agreements as being unromantic, but for us it was meant to be a way of proving you are marrying only for love,’ said Radmacher (reckoned to be one of the richest women in Europe) in a statement.

If you want to make a pre-nup watertight, you both need to make sure there has been full and frank disclosure about your respective finances and there is no evidence of pressure from one person on the other to sign the document. Both of you ought to consider independent legal advice and the agreement should be made at least 21 days before the wedding to show that neither party was rushed or forced into the commitment. As time passes, the agreement is likely to be less effective and so you should review it periodically or upon a change in circumstances such as the birth of a child, illness, disability or unemployment. The agreements most likely to be enforceable relate to short-lived marriages where circumstances have remained the same. 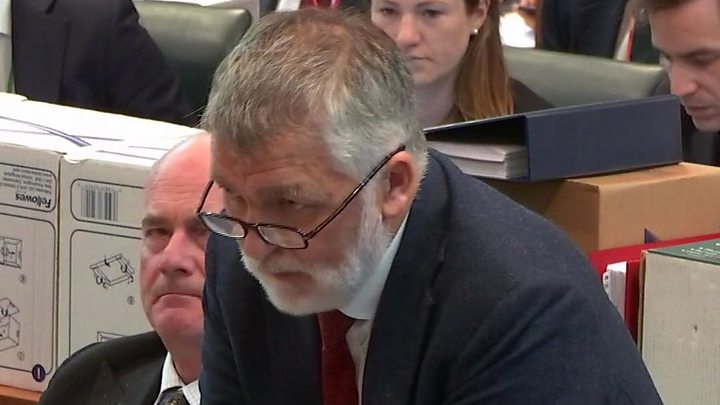 'Listen to the angels of your better nature...'

New Zealand to learn from UK experience as it adopts…

Could Brexit end up 'Europeanising' our politics and… 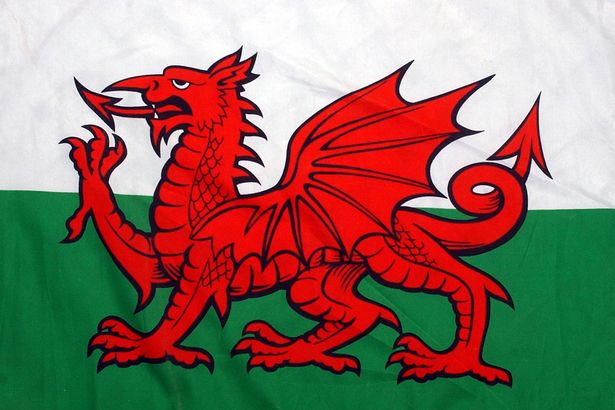 Wales should have its own devolved justice system,…