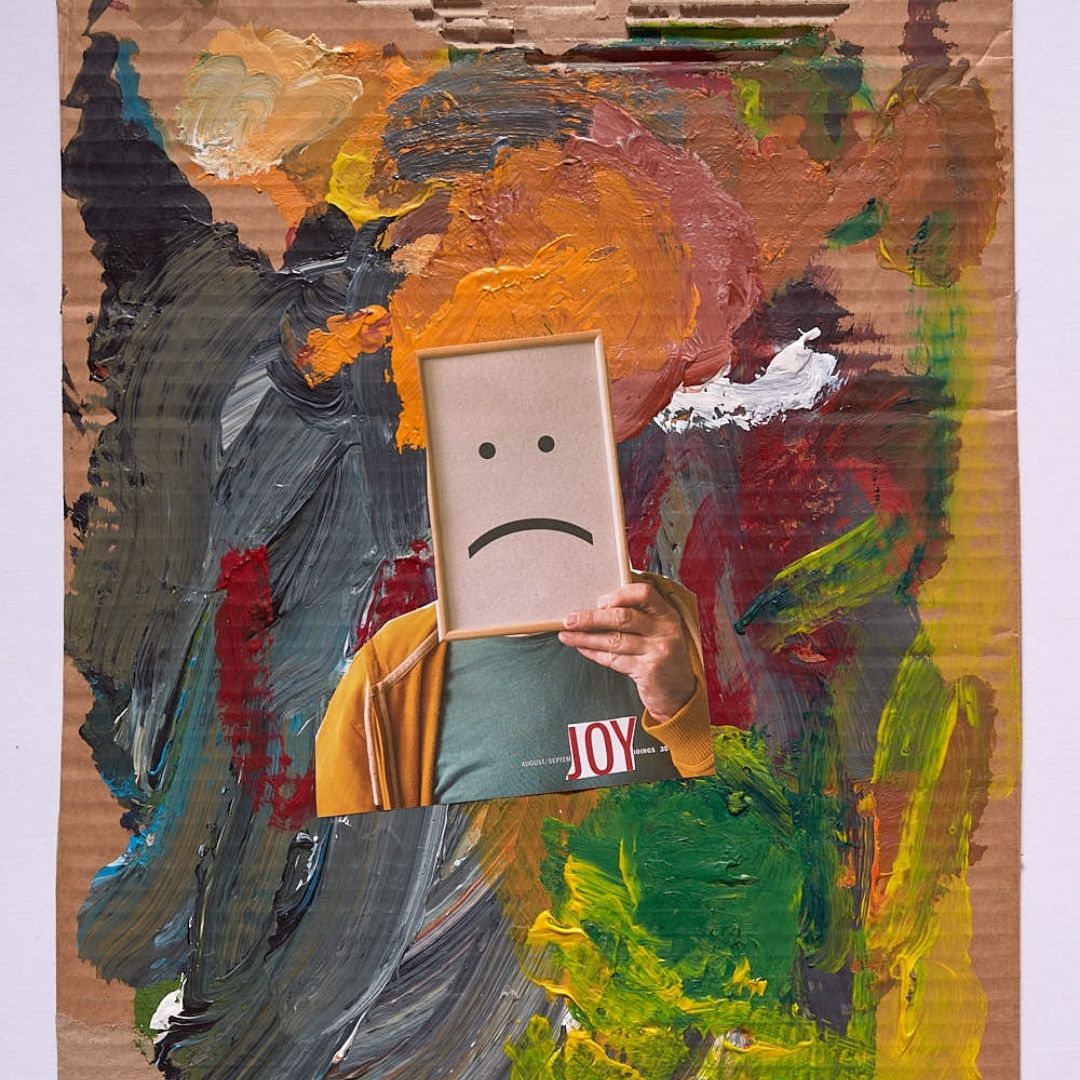 A former Lord Chief Justice has told MPs that all prisoners serving indeterminate IPP (Imprisonment for Public Protection) sentences should be re-sentenced immediately. Giving evidence to the House of Commons’ justice committee, Lord Thomas of Cwmgiedd said: ‘I  was surprised that as long ago as 11 years ago it was suggested to the Treasury that we should look at this again and start to re-sentence. I believe we ought to get on with it being an option. It is the only fair and just thing to do.’

MPs also heard from David Blunkett, New Labour Home Secretary who introduced the discredited IPPs in 2003. He said: ’We are in a really dangerous moment with 1,700 still in prison and 1,300 who have been recalled on licence, with the number being recalled on licence estimated to exceed within a very short period of time those who are still in prison on IPP, and that is extraordinarily different to get out of if we do not take urgent measures.’ Blunkett again took responsibility for the ‘disaster’ of introducing IPPs without securing funding for their effective implementation (see here).

Lord Thomas was asked how judges would respond to an IPP resentencing exercise given the  ‘considerable backlog’ facing the courts. ‘I do not think you should be deterred by backlog,’ he said. ‘I do not think judicial manpower is the problem. Resources might be a problem. It seems to me that there is something wrong with the system.’

He talked of his admiration for Lord Blunkett’s candour about his admission of responsibility. ‘We ought to accept that, as something has gone wrong, justice requires that we look at them; we take into account the protection of the public, but we also look at the injustice that has been done to them, particularly if, as I believe to be the problem with some of the cases I saw, their imprisonment has made them worse and less susceptible to release than had they been given a determinate sentence.’

Speaking later in the session, Professor Hardwick, former Parole Board chair, said that there was a range of options and that there was ‘not one thing that works for everybody’. ‘The IPP prisoners who have already served the maximum tariff – the maximum potential length of a sentence for that offence – are the most egregious cases, and there is a case for compassionate release for those prisoners. That would be a quick way of dealing with it.’

Lord Blunkett paid tribute to the IPP families including UNGRIPP. ‘The families suffer along with the individual who has been sentenced. The longer it goes on, the more distress to them. We owe them an obligation not just to provide the normal support you would expect to get for a family that is desperately trying to help someone in prison… but to offer whatever emotional support is required.’ He said he has heard from ‘literally hundreds’ of families who have made clear their distress.

IPP scandal: prisoners stranded as 'non-existent' offences…
'This obscenity must now end’: Peers debate about IPPs
New legislation needed to 'end the injustice' of IPP…
Wouldn’t it be great to hear Labour engage in an adult…
Episode 4: 'The greatest stain on our justice system'