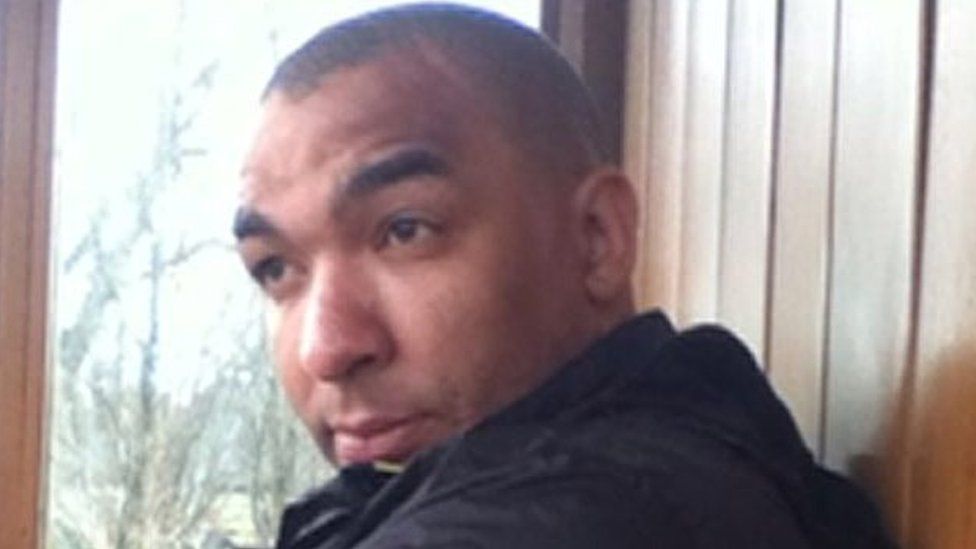 The inquest into the death of a man who died after being restrained by police seven years ago has is finally due to start in the new year. In November 2013, police were called following reports of that Leon Bridges was behaving unusually in the street. Once the Bedfordshire police officers arrived, they restrained the 39-year-old man from Luton and detained him under the Mental Health Act. He was then transported to Luton Police Station and placed in a cell where he was further restrained. After being restrained by the officers, he became unresponsive and was pronounced dead at the hospital in the same day.

His family has been waiting seven years for answers surrounding their loved one’s death. In 2016, the Independent Police Complaints Commission (later replaced by the Independent Office for Police Conduct or IOPC) referred the case to the Crown Prosecution Service (CPS) to consider whether the police officers involved should face manslaughter charges. Two years later, in 2018, the CPS confirmed that they examined the evidence and concluded that their test for bringing a prosecution was not met, and so they took no further action.

At the time, Leon’s mother Margaret Briggs was ‘devasted and outraged’ and said that to be told that the officers wouldnot face any public scrutiny was ‘a further denial of justice and accountability for Leon’.

In February this year, the Director General of the IOPC, Michal Lockwood withdrew directions to bring gross misconduct proceedings for five Bedfordshire Police Officers following Leon’s death. The misconduct hearings were due to consider allegations against the officers for breaching standards relating to duties and responsibilities. Whilst the IOPC were responsible for investigating and identifying if officers should face disciplinary action, Bedfordshire Police Force were responsible for presenting the evidence against its officers—the police force refused to provide any evidence. Thus, the IOPC were forced to withdraw the directions.

Now the six-week inquest due to start on January 4 will explore the actions of the police, the ambulance service, and whether their actions were appropriate, or whether they contributed to Leon’s death.

Margaret Briggs, Leon’s mother said: ‘It has been over seven long years of delays and excuses. Enough is enough. It is my belief that, if Leon had been fairly treated by the Police, he would still be with us today.’

Jocelyn Cockburn, partner at Hodge Jones & Allen Solicitors said that the fact that it has taken this long to hold a public inquest into his death was ‘in itself a miscarriage of justice’. ‘The need for public scrutiny in this case is acute. The truth of what happened to Leon must come out and the right lessons must be learned,’ the solicitor continued.