Hillsborough and the fight for justice

Hillsborough and the fight for justice 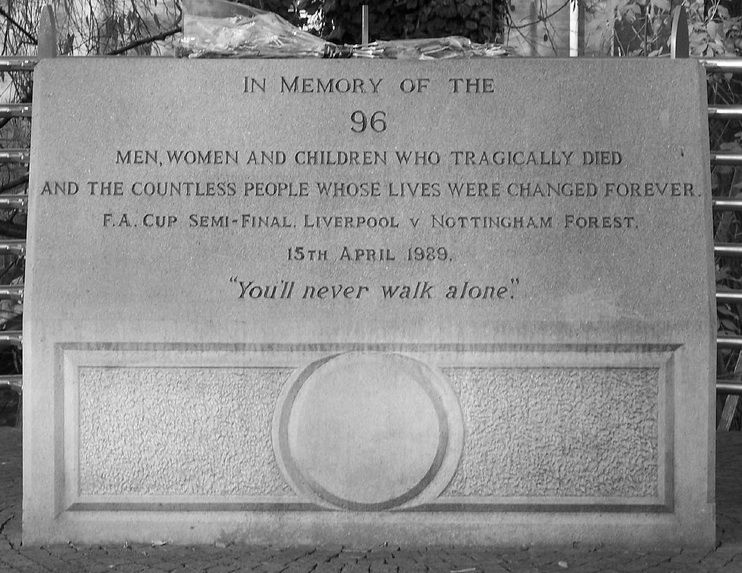 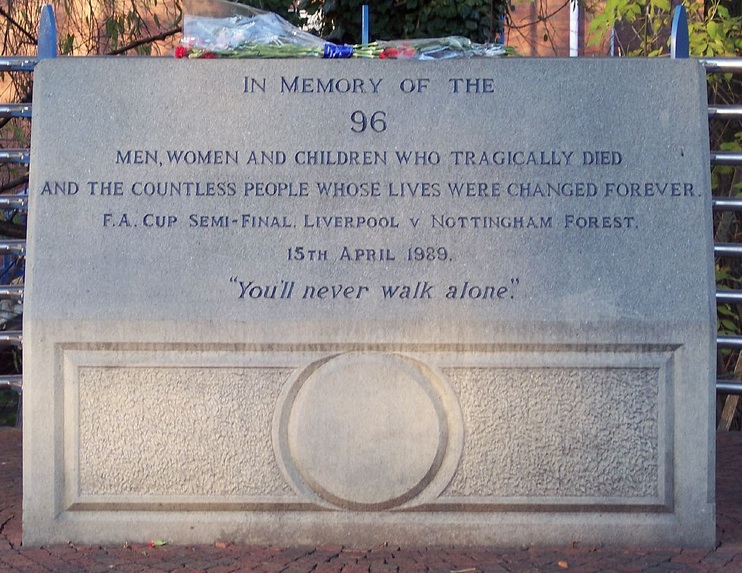 ANALYSIS: In 2002 the Court of Appeal rejected 15 grounds of appeal presented by Jeremy Bamber in a challenge to his 1986 conviction for the murder of 5 members of his family: a crime initially believed, and still believed by many, to have been committed by his mentally-ill sister during a catastrophic psychotic episode, writes Dennis Eady.

If Cameron really is determined to avoid such dreadful events in future he should start by withdrawing the security bill. After all, we do still live in a democracy and one of the entitlements we have is to know when our government’s agencies, which apparently exist for our protection, have behaved unlawfully, and never more so is this a vital right than when members of the public come into conflict with the agencies of the state.
Mark George QC

The 2002 appeal followed a referral by the Criminal Cases Review Commission (CCRC) and prompted the Court of Appeal to urge the government to legislate to limit grounds of appeal to matters included in the CCRC’s statement of reasons for referral, unless the Court of Appeal granted special permission to include additional grounds. The Criminal Justice Act 2003, section 315, enacted this request making it harder ever since for appeal lawyers to present a holistic case.

Curiously, despite the rejection of so many grounds of appeal, Mr Bamber’s arguments have continued to come forward as his lawyers have battled constantly against the resistance of the authorities, to achieve more disclosure. Despite extensive new submissions, however, in April of this year the CCRC decided not to refer the case back to appeal, their press statement claiming that the matters raised were ‘pure speculation or unsubstantiated allegation’.  Mr Bamber’s solicitor, Simon McKay, responded as follows:

‘To be clear, four independent and supremely qualified experts provided opinions that fundamentally undermined the case against Mr Bamber and the safety of the conviction.  The evidence was credible, inherently believable and gave rise to cogent admissible grounds of appeal that may have affected the jury’s verdict.’

The only body that can make a referral to the Court of Appeal once an initial appeal has failed is the CCRC. The Commission has to ‘second guess’ how the Court of Appeal would deal with a case, and this in itself has led to much criticism of the CCRC – for example, that it lacks courage, and that it overzealously acts as gatekeeper for the appeal court. However, it is very hard to resist the conclusion that the CCRC has received a clear message, directly or subliminally, from the Court of Appeal in the political and institutional hot potato that is the Bamber case.

Is there a message to the CCRC not to refer the Bamber case back to appeal regardless of any objective justification for doing so? The same may also apply, of course, in other less high-profile cases of equal objective merit, when considering that there is now far more than ‘reasonable doubt’ in many cases that are currently in the appeal system. But such patent illustrations of reasonable doubt continue to fall on institutional deaf ears.

Furthermore, many argue that the CCRC has become too weak-willed and simply unwilling to risk the wrath of the Court of Appeal by challenging that message, and this is another conclusion that is hard to resist.

Blinkered
Those who suggest that the Hillsborough cover-up would not happen today would do well to study the Bamber case, as well as other cases that campaign groups and innocence projects regularly highlight. The context may be different but the symptoms are the same: dubious police actions and records, failure to disclosure important documents for many years and still today, a cover up that apparently reaches judicial level and is cemented by bureaucratic casuistry and the complete lack of moral integrity at all levels resulting in the sacrifice of the innocent to protect the system. Harsh words, but many will consider them to be true, and to be the manifestation of a systemic wilfully-blinkered approach that it’s surely now time to legitimately challenge.

It would be wrong also to think of Mr Bamber as just one sacrificial victim compared to the many of Hillsborough. Those who work and campaign or, worse still, live with personal miscarriages of justice, will be only too familiar with the endless resistance against disclosing material, with or without the official tag of Public Interest Immunity, the familiar changing statement phenomenon, the closed minds and disingenuous arguments of those who, charged with monitoring and correcting these injustices, seemingly choose to cover up the truth to protect the status quo.

‘Lord Denning suggested that it is better that some innocent men remain in jail than the integrity of the English judicial system be impugned. Was he right?’ This may have been a typical university undergraduate Criminal Law exam question. But armed with an acute sense of justice and fairness, which soon translates into frustration that their casework efforts come to nothing, our students quickly learn for themselves that this culture still prevails

Cardiff University’s Innocence Project has learnt first-hand through its seven years of casework experience that the CCRC/Court of Appeal are very reluctant to accept arguments about police malpractice, even when these are presented in the form of a substantial and authoritative report from a retired senior police officer.

It has even been suggested by the CCRC in response to such a report that the information was available to the trial lawyers at the time of trial and could have been used then. It is patently obvious that no lawyer could generally begin to run a defence on the assumption that the police investigation was corrupted, even if they had the disclosure and expertise required to interrogate police methods in such depth. The same bodies are even more reluctant to support an appeal on the basis of poor legal work and it is pertinent to note that the anger emanating from the Hillsborough revelations does focus almost exclusively on the police in preference to the failure of a judicially-led enquiry to reveal what had happened.

At Cardiff’s Innocence Project we do not need to tell our students this: they see very quickly what can happen when they study potential miscarriage of justice cases and they are capable of objective reasoning. When we make our next submission to the CCRC from our Cardiff Innocence Project team, we’d like the CCRC to reflect on one pervasive word:  HILLSBOROUGH. But will they? Don’t hold your breath, but watch this space.