Government launches recruitment drive for magistrates to ‘speed up justice’

Government launches recruitment drive for magistrates to ‘speed up justice’ 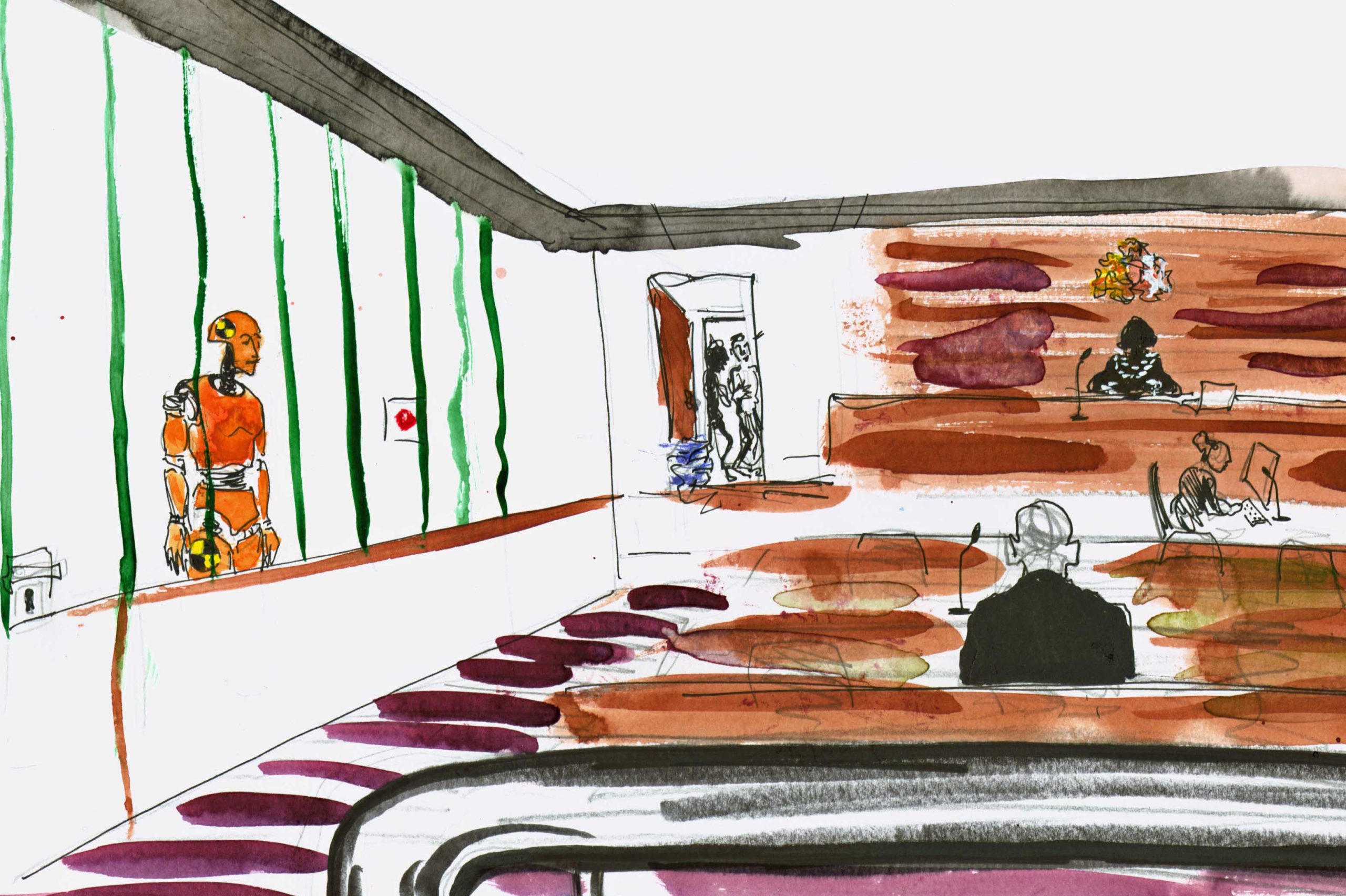 The government is launching the largest recruitment campaign of magistrates to ‘speed up justice’ and help tackle the backlog of 372,000 cases in magistrates’ courts in England and Wales. Magistrates are unpaid volunteers that hear family and criminal cases, and no formal qualifications or legal training is required to become a magistrate. The £1 million campaign aims to attract people from a wide range of backgrounds – ‘from teachers to bricklayers, to stay-at-home mums, and any individuals who can display reason and sound judgment’.

For adults, all criminal cases begin in the magistrates’ courts but the seriousness of the alleged offence dictates whether the case remains in the magistrates’ court until the matter concludes or whether it will be referred up to the Crown Court. As reported last week, Dominic Raab, Justice Secretary announced that magistrates’ sentencing powers were to double from their current maximum of six months to a year. ‘Magistrates are the unsung heroes of the justice system and we want people from every part of society represented in their ranks,’ said Raab.

Andrea Coomber, chief exec at the Howard League for Penal Reform called the increase in sentencing powers ‘deeply disappointing’ and pointed out that legislation was passed in 2003 to extend the sentencing powers of magistrates ‘but it was never enacted for good reason’. ‘Successive governments recognised the impact would be to increase what was already a bloated and overcrowded prison system,’ she said. Coomber described the plans  as ‘a back-of-the-envelope policy for Operation Red Meat, seeking to save a troubled Prime Minister’s skin with his own backbenchers’.

‘Rather than enhancing the magistrates’ sentencing powers, they should take away the power to imprison, and focus magistrates on the community solutions that we know work. That would hugely incentivise defendants to opt for a magistrates’ trial as opposed to a Crown Court trial. It would both address the courts backlog and save a lot of people from the devastation of a short spell in prison.’
Andrea Coomber, Howard League

Raj Chada, head of criminal defence at Hodge Jones & Allen Solicitors told the Guardian: ‘In a post-pandemic world where job insecurity is even more pronounced, few can take time from their job to become lay magistrates. Those that do tend to be better off, older or retired and white. This creates the perception of an officer class, pronouncing judgment on those of a different class. It is hardly going to increase confidence in the criminal justice system.’

Although there are no reliable studies detailing the breakdown of lay magistrates based on earnings, statistics show that more than eight out of 10 magistrates are over 50 years old and just 13% are from Black, Asian or minority ethnic backgrounds.

Plans to double magistrates' sentencing powers damned as…
‘Trial blitzes’ planned for Magistrates' Courts to clear…
'All hands to the pump': courts to extend hours to clear 10…
Defendants incorrectly remanded in custody as a result of a…
Right to trial by jury could be restricted to ease pressure…