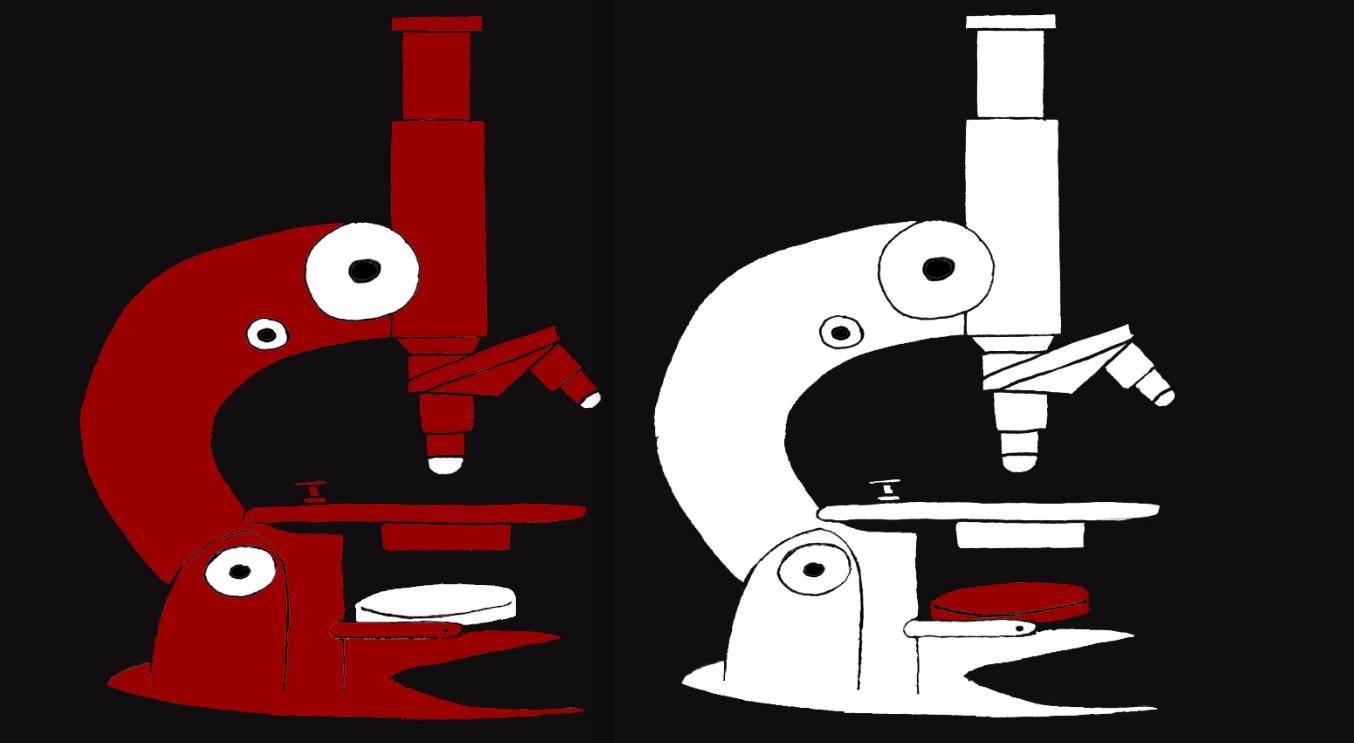 Concerns are mounting over the closure of the Forensic Science Service scheduled for March 2012. In a letter to the justice secretary Ken Clarke, the Law Society predicted ‘a contraction in the forensic science market leading to reduced areas of expertise’ and an increase in ‘the likelihood of miscarriages of justice and the failure of the justice system to provide justice to victims’. Illustration by Sehb Hundal.

The FSS is the biggest provider of forensic science services to police forces in England and Wales. It handles more than 60% of the forensic work ordered by the police, works on more than 120,000 cases a year, employs some 1,300 scientists – and ministers claim (although this is disputed) that the service is losing more than £2m a month. It is perhaps not surprising then that, in the age of austerity, the FSS has been marked for closure in March.

Elsewhere you can read in the New Scientist the results of a survey of some 365 forensic scientists HERE.

‘More than three-quarters of UK forensic scientists that responded to a New Scientist survey believe that the closure of the FSS will lead to an increase in miscarriages of justice. Most also believe that switching to private and in-house police labs will reduce impartiality in interpretation, and therefore accuracy, of evidence.‘

The House of Common’s science and technology committee last year argued that the winding down of the FSS would be ‘a complex task’ and that they were not confident that ‘an orderly transition could be achieved by the extremely challenging deadline of March 2012’.

The MPs were highly critical of the government’s apparent failure to consult and noted that the Attorney General was only consulted in the final ‘clearance processes’; the Director of Public Prosecutions was not consulted; and the Criminal Cases Review Commission did ‘not appear to be involved at all’. Both the government’s chief scientist, Sir John Beddington, and the Home Office chief scientist, Bernard Silverman, were overlooked. ‘This is unsatisfactory and unjustifiable given the impact the closure of the FSS could have on the work of the criminal justice system,’ they said.

The MPs also concluded that the Government ‘didn’t consider enough evidence in its decision-making’.

‘The impacts on research and development, on the capacity of private providers to absorb the FSS’s market share, on the future of the archives and on the wider impacts to the criminal justice system appear to have been hastily overlooked in favour of the financial bottom line.’ Science and technology committee

Commenting on the government’s response to that report, the chair of the committee, Andrew Miller MP said that it was ‘disappointing that the Home Office has failed to recognise that the decision to close the FSS should not have been taken purely on commercial and legal grounds’ as opposed to scientific grounds. ‘The Government says it is confident that the wind-down of the FSS is the right decision. I will be asking the committee to keep a close eye on the transition as I still fear that the forensic science research base and criminal justice system could be jeopardised if the Minister’s optimism is ill founded.’

In a letter to the justice secretary Ken Clarke, the Law Society president John Wotton has warned against fragmentation of the FSS archive which (it argued) could contribute to further miscarriages of justice. ‘We understand that the future funding and responsibility for the FSS archive has not yet been decided. We believe that the archive should be maintained in one place as a national forensic archive accessible to police, prosecution, defence lawyers and the Criminal Cases Review Commission with obligations pursuant to the Public Records Act 1958… . Should the archive be broken up and the contents returned to the forces from which they came, police investigations will be hampered in particular where evidence is held by a number of different forces. This would lead to inefficiency, failure to detect those responsible and possible miscarriages of justice.’

The Law Society also expressed concern about the maintenance of quality standards and accreditation. Of particular concern was ‘the risk that unqualified and unaccredited police laboratory staff’ would screen materials before sending on fior expert analysis. Such laboratory staff are not required to comply with accreditation standards (namely ISO 17025) and are not covered by the Forensic Science Regulator. ‘Given the need for police forces to reduce expenditure, we are concerned that there is likely to be a reduction in the number of investigations where forensic science is used. That would cause a contraction in the forensic science market leading to reduced areas of expertise. It would also increase the likelihood of miscarriages of justice and the failure of the justice system to provide justice to victims.’

‘We are going back to practice in the 1970s when I ended up paying out of my own pocket for forensic scientists to do work for me because we could not get work done under a legal aid certificate.’ Alasdair Logan, the defence lawyer who acted in the Guildford 4 and Maguire 7 cases and who sits on the Law Society’s human rights committee.

The CCRC, in evidence prepared for the House of Commons’ science and technology committee, argued that it its closure would ‘undoubtedly lead to miscarriages of justice not being corrected’.

Under the Criminal Appeal Act 1995, section 17 the CCRC has sweeping powers to obtain material held by public bodies and that includes files, materials and samples held by the FSS. Since 2005 it has requested that the FSS preserve or make available material on at least 150 occasions. It has no such power to recover such material from private providers. Shockingly the Commission wasn’t even consulted on its closure. The CCRC has agreed with a clause in the framework agreement which governs the contracts for the provision of private forensic services which, according to case review manager group leader Matt Humphrey, ‘replicates the section 17 powers’. ‘Obviously a contractual right is second best to a statutory power,’ he commented. He said that the CCRC was  ‘actively discussing’ the possibility of statutory powers with the MoJ.

Threat to forensics ‘close to existential’, says regulator
Instability of the forensics was ‘a serious risk’ to…
'Inexcusable' failures in capacity in forensics…
Forensic science quality on a 'knife-edge'
Disclosure failures: Causes, controversies and challenges