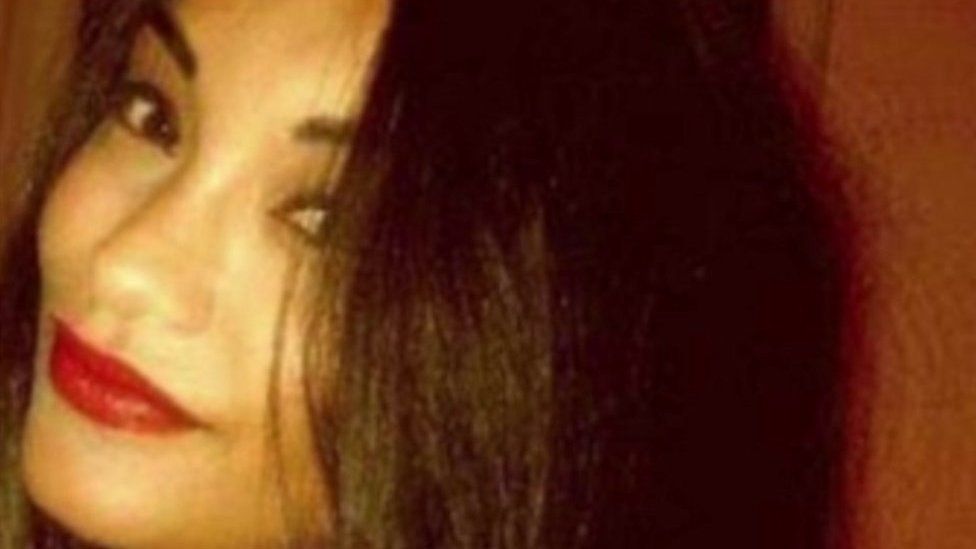 Farieissia Martin convicted of murder in 2015

Appeal judges yesterday quashed the murder conviction of a woman who killed her abusive former partner. In 2015, Fariessia Martin was sentenced to 13 years imprisonment after stabbing to death her ex-partner and the father of her children, Kyle Farrell, using a kitchen knife. During Martin’s original trial it emerged that she was a victim of domestic abuse, suffering sexual, psychological and physical abuse at the hands of Farrell.

Martin’s lawyer, Clare Wade QC, presented new evidence to the Court of Appeal, which was not available at the original trial, that Martin was suffering from PTSD at the time of the murder. As such, Martin argued the partial defences of diminished responsibility and loss of self-control. Lady Justice Carr quashed Martin’s conviction and ordered a re-trial. This means Martin’s case will be heard again at trial by a new jury who will consider the new evidence. The Court’s full judgment is currently subject to a restriction order.

Martin, who is now 27, has been unable to see her two young children owing to Covid-19 restrictions placed on all prisoners and has been forced to isolate in her cell for 23.5 hours a day. Martin’s solicitor, Harriet Wistrich, said: ‘We are delighted that [Ms Martin’s] conviction has been quashed and look forward to putting all the new evidence in support of her defence before a new court.’ 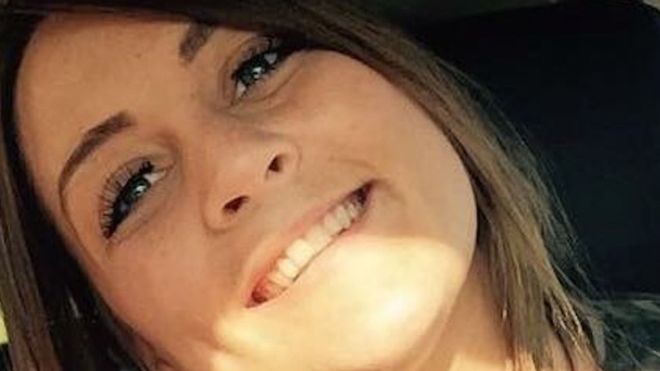 ‘Our mother’s actions were the result of a life-long…