Episode 13: ‘I no longer trust Britain’

Episode 13: ‘I no longer trust Britain’ 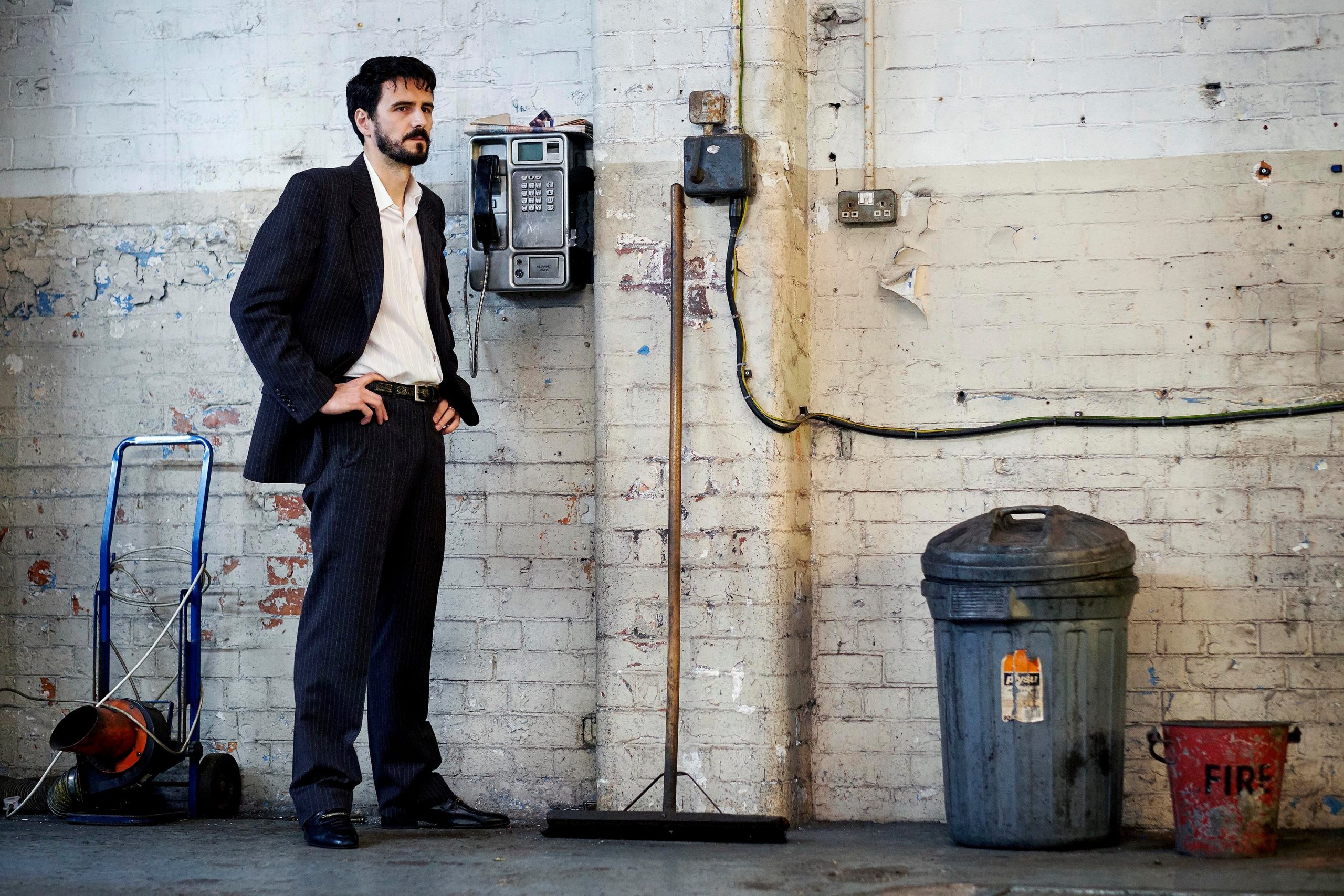 From Channel Four's Murder in the Car Park

As a publication date has been confirmed for the long-awaited report into the unsolved murder of Cwmbran private detective Daniel Morgan, his brother talks to Calum McCrae in the latest episode of the Justice Gap podcast.

Alastair Morgan has now been fighting for 34 years to reveal the truth behind one of the murkiest chapters in recent criminal history is reopened. Despite five police inquiries and an inquest, no-one has been brought to justice over the father-of-two’s murder. In the latest twist, Priti Patel refused to publish the report of a panel set up by Theresa May in 2013 last month claiming that her lawyers must first review it because of concerns over ‘national security’.

Daniel Morgan was found dead with an axe embedded in his head in the car park of the Golden Lion pub in Sydenham, south-east London, on March 10 1987.

We’re now had final confirmation that the DMIP report will be published in parliament, unredacted, on Tuesday 15th June 2021.

‘The panel report was supposed to be published on May 15 and then at the very last minute we were told that the Home Secretary wanted to read the report and if necessary redact it,’ Alastair Morgan tells the Justice Gap. ‘Priti Patel pointed to what she described as her responsibilities under the Inquiries Act – the only responsibility she had technically was to publish the report. My own view is that she was badly advised but it leaves room for speculation as to motives and again distrust which has been a constant factor.’

Alastair Morgan has called the delay ‘a kick in the teeth’. Looking towards next’s week’s publication, he says: ‘It is a kind of conclusion; something I’ve been working for for decades. But, no, I don’t have confidence in the Home Office or in police leadership. There isn’t much in this country that I do have confidence in anymore.’

What would justice look like for Daniel? ‘I don’t believe there will ever be any prosecutions,’ Alastair Morgan replies. ‘The case has been so messed up legally, evidentially and in every way possible way. Unless all the suspects put their hands up and said “We did it”. I don’t think there will ever be justice in that respect.’

‘But it’s is equally important to me that the public knows,’ he continues. ‘Daniel’s murder effects me, his children and my family but the police effect everyone. They are a central part of our democracy and we need to keep an eye on them.’

‘What we have in Britain is the remnants of colonialism in our police. The way that the British treated the colonies in the past, since the colonies have gone, they treat us like that. They think that is their job is to boss us around. The Home Office is eroding our civil rights and freedoms. It is very important that this report comes out and it is probably the best time for it looking back over the history.’
Alastair Morgan

'A kick in the teeth': fury as Priti Patel insists on…
'The Met colonised my life for 34 years', says Daniel…
Daniel Morgan: Met accused of ‘institutional corruption’…
Priti Patel told to publish Daniel Morgan report or else…
Episode 7: 'Truth and lies about modern slavery'