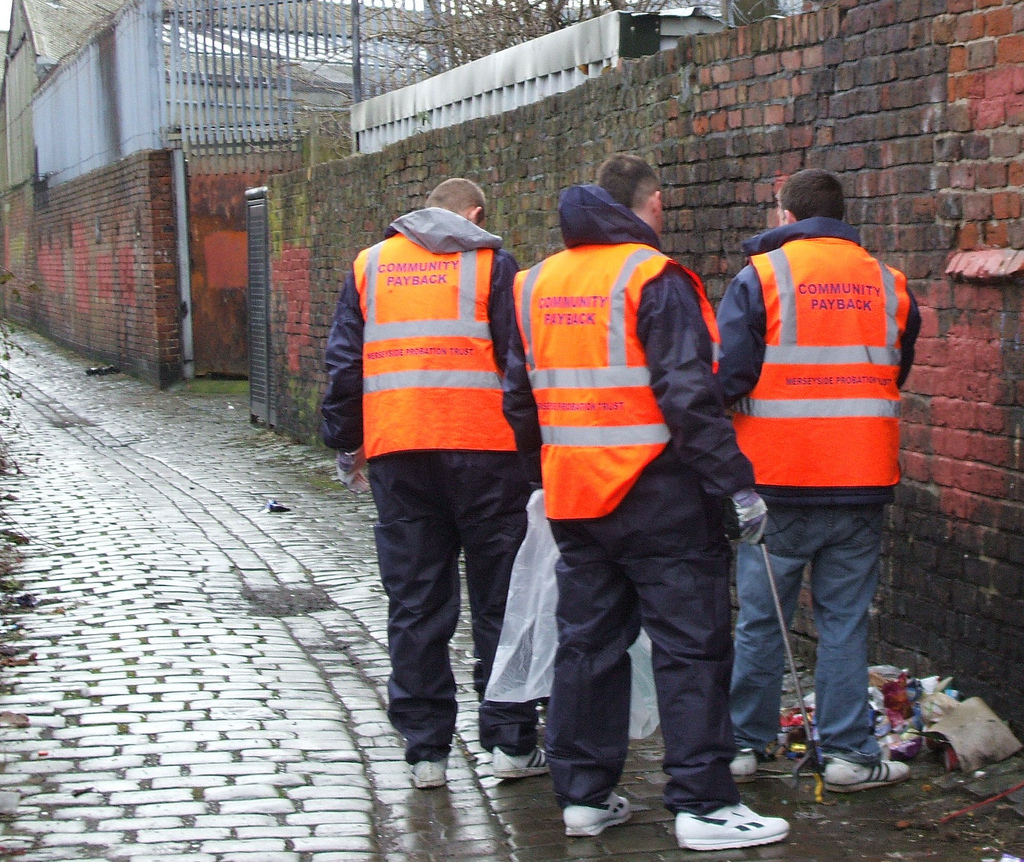 My brother has just been handed a community sentence for a crime he committed last year, writes Kimberley Tew. Even though all of his friends and family have known about what he did since he was first arrested, it was only after he was sentenced and subsequently made the front page of the local paper and featured in that fear-mongering rag The Sun that people really thought about what he had done and started to get angry and turn against him. 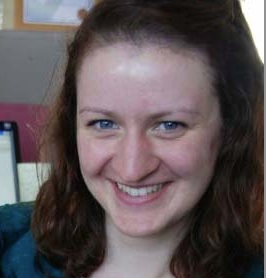 I must confess it was the same for me too. My cousin sent me a link to the online version of the local paper in the town where I grew up and where most of my family still live, and the next day pointed me in the direction of The Sun where his face was also gracing a page. Seeing his picture and the headlines calling him a lowlife and a conman, I felt angry and ashamed. The comments made me cry. Who wouldn’t cry at reading their own brother being called scum? The little boy that I used to treat as a human doll and put makeup on (sorry bro…) is now a despised criminal.

Good out of bad
However 24 hours later I felt a new steely resolve to try to make sure something good came out of this horrible situation. I really want my brother to see the pain his actions have caused and to use it as motivation to get himself back on track. But he can only do this with the support of those around him – his community. And this is where the problem with community sentences is revealed.

The name ‘community sentence’ suggests that it is served within the community where he will do services to offer ‘payback’ and also for the community to act as his judge, and also his moral guardian. But this latter part rarely happens. Instead, the community looks down on those doing community service as scum.

All too often, people see a community sentence as a failing of the prison system, evidence that criminals go unpunished and that those serving them ought to be locked up (or thrown in the stocks as one person suggested).

In February this year David Cameron responded to claims that community sentences are too soft by promising to introduce tough new measures on those serving them. Under Cameron’s new plans, revealed in this article in the Guardian, offenders serving community sentences could face harsh restrictions such as having their mobile phones and credit cards taken from them, as well as curfews of up to 16 hours and electronic tagging.

However, it was interesting that the Ministry of Justice’s own figures show that court-ordered community sentences are ‘8% better’ at reducing one-year proven reoffending rates than custodial sentences of less than 12 months for similar offences and similar offenders’. In the same article, Vicki Helyar-Cardwell, director of the Criminal Justice Alliance, argues that ‘strong family relationships, taking responsibility and constructive supervision or mentoring’ has a strong positive affect on helping rehabilitate offenders.

Time to choose
Right now, my brother’s community – his family, friends, and neighbours – have more power over my brother’s fate than the courts that handed him this sentence. Although what he takes from this is ultimately up to my brother, the community have a large part to play in whether my brother learns from this and chooses a better life for himself or whether he continues down this criminal path he has stepped on.

Right now, the majority of my brother’s support system have turned their backs on him. His own aunty, who is more familiar than the general public with the awful childhood abuses my brother endured, is refusing to speak to my grandparents unless they kick him out of the only home he has ever known. His friends are messaging him on Facebook to say they are ashamed to know him and sending him a torrent of hateful abuse. The local people of his hometown are commenting on the article about what ‘scum’ he is and knocking down anyone who dares to say different.

I’m not saying that everybody should be patting my brother on the back and congratulating him for what he has done or for escaping a prison sentence; they are rightfully angry. But if these people could see past their anger and offer real support to my brother, they could have a real, positive impact on his future.

Of course my brother has been supported in the past but has chosen to take this route anyway and so the lack of willingness to help him now is understandable. But previously the support has been with a large dose of denial. Nobody was allowed to mention any of the things my brother had done in case it upset him which was the wrong thing to do. Even this time around, my grandad became explosively angry that my cousin had sent me the link to the newspaper articles.

But that is not the right approach, keeping silent and hoping it will all go away is just as bad as full blown out hate and turning my brother away. What we must do now is acknowledge the crime and the hurt he has caused and make sure my brother acknowledges it too, but also to offer him support to turn his life around. Because if we don’t support him in a positive way, he will find more than enough support from other criminals who will happily take him further down this path.

A version of this article first appeared on Kimberley’s blog: http://kimberleytew.com.

Seven out of 10 women sentenced to prison last year…
Most people believe sentencing is too soft despite 25 years…
Three-quarters of children on remand last year did not go on…
Isolation: an expert survivor’s guide
England and Wales has highest imprisonment rates in Western…