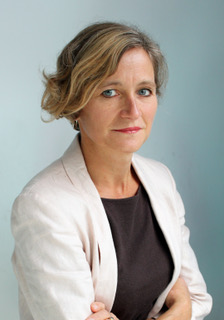 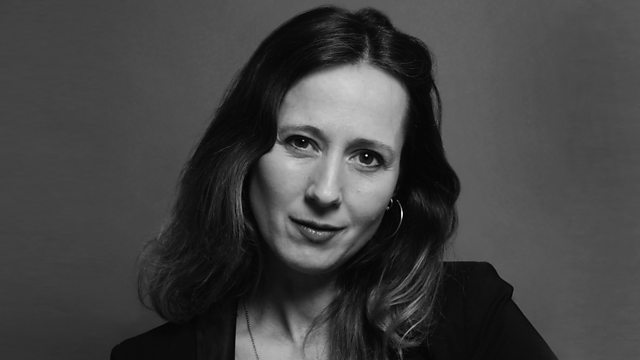 There’s something strangely companionable about someone else’s voice, another person’s world in your ear in these unsettling times. Philippa Budgen escapes isolation with new prison podcasts

The hidden world of prisons lends itself to radio and podcasts. A world those on the outside often struggle to get a true picture of. Most TV documentaries don’t help (with the rare notable exception of Gareth Malone’s The Choir). I work with prison education charity the Longford Trust and as an independent media consultant advising justice charities, I’d like to think I have an idea of the reality.

But new podcast series Prison Bag (also serialised on local radio stations and National Prison Radio) which I have been lucky enough to have a sneak preview of reveals uncomfortable truths about having a loved one in prison. Hosted by Josie Bevan, whose husband Rob is currently serving a nine-year sentence, the series is based on a blog of the same name.

We are offered a glimpse into the frustrations of visits, the written and unwritten rules of dress codes for prison visits (bras are compulsory, open-toed sandals are a no-no in some jails. However, top tip: a stash of perfume and mouthwash is informal but essential kit according to one contributor and seasoned visitor). We learn about the dynamics of cellmates and endless frustrations of prison phone calls and arranging visits. In short, softly spoken Josie has become a member of an informal club – the prisoners’ families club. Not a club we hear a lot about. Despite the fact there are more than 80 000 plus people in our prisons their families are largely invisible. Yet, it’s widely accepted when a person in prison stays in touch with their family they are more likely to stay out of trouble on release.

Every week 10,000 visits are made by children to prisons. When we later hear from Simeon Moore who himself was in prison six or seven times (he can’t recall) his teenage daughter says she thought at first he was on holiday. When that story wore off her dad was ‘away working’. Now a musician and advocate for young people Simeon spells out as a father of three, he’s determined there’ll be no history repeating itself in his family. His father and brother were both in prison, this is not the form of belonging he is providing for his own children. ‘Education is a requirement – including a degree.’ Listen to Simeon’s voice, his music, there’s no doubt Simeon means it.

Prison Bag is intimate, Josie naturally warm and confessional. She gets gritty in a way her RP voice belies as she shares unexpected personal details – for instance a giggly exchange about sexy underwear with Paula, doyenne of all things prison-related or the revelation of a lonely cancer scare (turns out OK, though a bike accident compounds her aloneness). Moving between the big and small things of life as a prison wife is what an authentic, authored podcast needs.

As a listener, the all-important audience, you don’t have to want the presenter to be your friend, but you do need to like their voice in your head for many hours. A trusted guide to a little-known world. Prison bag, the podcast, mixes the whimsical (Josie singing on the journey to a prison visit) with the practical (down-to-earth when the family dog dies) and clear-sighted (she knows popular opinion is Daily Mail- style unsympathetic ‘Don’t like the crime don’t do the time’). Prison Bag chooses her moment to plea for prisons to change….and to move away from prison representing societal revenge towards helping people inside to change.

Nevertheless, this is a podcast not a public service BBC News interview or tabloid newspaper. Instead of interrogating Paxman or Humphries style, Josie walks alongside people, they open up to her – they’re in the club together. We learn more about the true impact of imprisonment on families: its drip-drip corrosive effect on children of all ages, about the hard work of keeping a relationship alive, the ripple effect of incarceration on families for generations. This is insight through empathy not hostile challenge. Take Lesley for instance, a foster mum who has cared for umpteen children. Matt has a particular place in her heart. Currently in prison on what is now an outdated sentence for a serious violent offence Matt has no idea when he could be released. With an indeterminate sentence, he has told his foster mother, ‘there’s no light at the end of the tunnel.’ Matt was taken into care at two years old, followed by over 90 care placements.

Lesley is not giving up, she visits him in prison. A calm, sometimes humorous woman (amused by the ‘tree hugger’ stereotype), she is angry. Frustrated that after a childhood of trauma he is ‘cooped in concrete’ when she believes he should learn to look after animals, valuing nature. 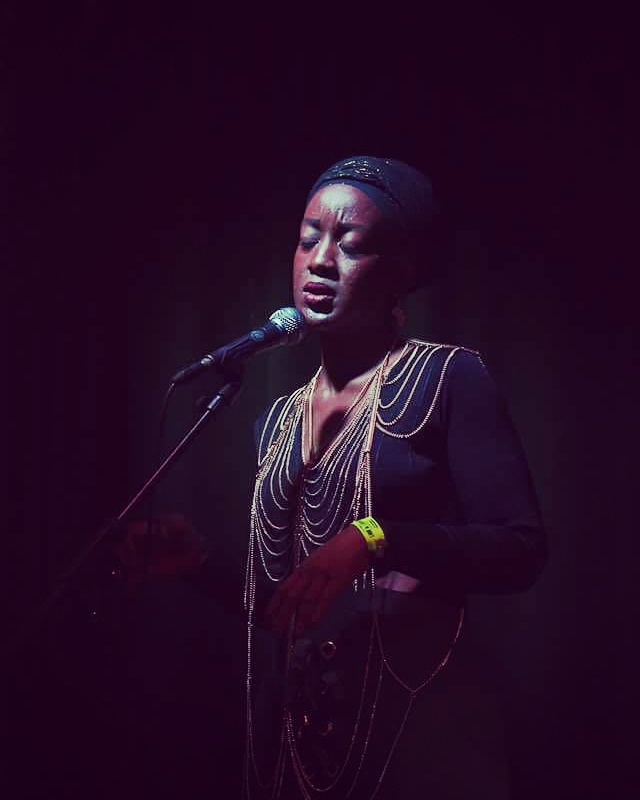 We also meet Brenda Birungi aka Lady Unchained, now a poet and performer. ‘Lady Unchained is the person I created to get me off the ground after release.’ Again, anger is not far beneath the surface. Anger mixed with fear, for letting down her mum whose keeper she is, for her sister who was excluded from school. But for Brenda the anger had to stop. She couldn’t allow it to take over. For campaigners and politicians it can motivate, fuelling change. For Lady Unchained she’s bottled up her empathy and emotional range to create verse and music to shine a light on the women she’s left behind in prison, who are ‘broken’ and ‘hurt’.

In another breakthrough for people with personal experience of the prison system, Brenda like Prison Bag is breaking into the mainstream radio world – none other than BBC Radio 4. This month Lady Unchained fronts her own radio documentary examining women’s imprisonment and exploring alternative community approaches. Recently an edited preview montage of Josie Bevan’s series was broadcast, (also Radio 4) with added archive and what might count as sparkle dust: Benjamin Zephaniah, Jonathan Aitken, Jeffrey Archer. For a shorter version, to a wider audience perhaps this was necessary.

Good audio brings out complex emotions. A voice without a face speaks volumes. A stand-out moment of tenderness comes when prison wife Josie meets her husband’s ‘cell wife’. She has heard a lot about Jay. Now she meets the man who has spent more time with her husband than she has in the last few years. Jealous? Kind of, but kind of not. Not when Jay describes Rob as a father figure, someone he could talk to about anything. Someone he respected for not watching TV late at night, someone who’d heard their family and teenage trials and tribulations.

A podcast is at its best when you feel like an eavesdropper on a private conversation- one you can’t help listening to. You’re not sure you really should.

Whether you live or work in the criminal justice system, Prison Bag takes you places you may well have never been before. If you have a loved one inside, perhaps it’s some consolation to feel you belong in a club of sorts. Good audio is authentic, helping you to empathise and hear people you might not otherwise meet, guided by the unjudgemental gaze of a prison wife. It’s a journey of hopelessness, tears, laughter and anger. As many feel imprisoned by isolation in our own homes (with the key) and with serious concerns about virus infection levels in crowded prisons it is a good time to question what imprisonment is for, what the role of punishment, revenge and deterrence is. Whether a focus on making amends, rehabilitation and moving on serves us all better. If so, surely there are better ways for families to play their part.

Oh and by the way, why Prison Bag? I’d always wondered that myself. I won’t spoil it. It may not be what you think it is.

'If you want to know what prisons are like, watch The…
Isolation: an expert survivor’s guide
Use of solitary confinement for prisoners ‘inhumane and…
Up to 17,000 prisoners could spent significantly longer in…
‘Anger, fear and resentment’: prisoners speak out about…