An old stager fails to convince

An old stager fails to convince 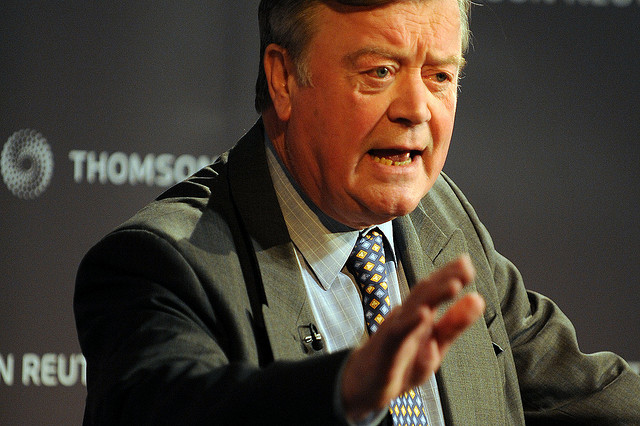 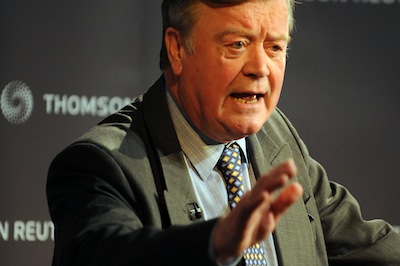 He’s a proper old stager, and his natural charm, urbanity and fluency could cover a multitude of sins – and do. He referred to his days at the Bar in the 60s and 70s, travelling about on circuit (‘a young man’s game’, he called it), representing all and sundry. His advocacy skills have not diminished over the years.

But what about the brief? The brief is to deliver cuts to publicly funded legal services, and secret hearings in cases brought against the secret state. Like a good old-fashioned criminal hack barrister, he avoided the evidence, and commented freely about the shortcomings of his opponents. So the case against cutting legal aid was made only because of the pain it would cause lawyers who stood to lose their livelihoods; the ‘vulnerable client’ could get by perfectly well without them.

‘Like topsy’
Legal aid had grown ‘like topsy’ until he came along, and paid for services that the taxpayer should not have to fund. He drew on his long ministerial experience in the Treasury (he was Chancellor of the in the John Major government), and as a minister in spending departments (Health, Home Office, Transport): in his present role he had not haggled with the Treasury, but as a true believer in ‘George’s’ prescription of deficit reduction he offered the maximum. He delicately swerved questions about the ramming together of the prisons and Courts budgets in his department. It was the squads of publicly funded lawyers that were the problem.

He was asked if he thought that the cuts would not hinder the ‘vulnerable clients’ or ordinary citizens in asserting their legal rights and would not leave them more vulnerable than before the cuts hit. He had no answer, just bluster. He told another questioner that Citizens Advice Bureaux would fill the gap, but failed to explain how they would do so or with what money.

Take away the avuncular man-in-the-pub style, and you have a programme calculated to hurt those least able to protect themselves.

On secret trials, the line was that all his critics had it wrong – including the special advocates who handle material too sensitive to be shown to claimants, and have come out against the proposals in their response to the Justice & Security Green Paper. Even the Independent Reviewer of Terrorism Legislation, David Anderson QC, has serious reservations. According to Mr Clarke, the plan is for evidence to be made available which the security services presently refuse to disclose. So there would more fairness, not less!

Under present arrangements, he claimed, virtually anyone can claim to have been tortured or otherwise messed about by (or with the connivance of) MI5 or MI6 and get a free pass in Court, because security concerns mean that no defence to their claims can be mounted. How could admitting evidence in such cases be a bad thing? What he avoided was the proposals which at the moment give the Minister power to decide when the ‘closed material procedure’ – the secret trial – should be used, not the Court.

For a Lord Chancellor who claims to believe in separation of powers, that is blatant invasion by the executive of the judiciary’s turf, and may not survive as the Bill goes through Parliament. But the proposal itself tells us what Mr Clarke’s real ambitions are. Similarly, he fought tooth and nail against all resistance to the Legal Aid, Sentencing & Punishment of Offenders Act, and only gave way with reluctance on making legal aid available to child victims of medical negligence.

The ‘conversation’ took place in the offices of Freshfields Bruckhaus Deringer, one of the magic circle of City of London-based international law firms. The opulence of the building was testament to the extraordinary success of such firms in attracting commercial work from across the globe. Clarke has used his advocacy skills (and sales skills, formerly at the service of British American Tobacco for the sale of their products to the third world) to promote UK Courts as the favoured venue for commercial litigants from abroad. His relentless attacks on lawyers who work for the poorest and disadvantaged, whose salaries would be a joke in the world of Freshfields Bruckhaus Deringer, are an ugly counterpoint to the drumming up of business among foreign oligarchs and corporate litigants.

I wonder if when he was he was pounding the Midland & Oxford Circuit, he ever imagined that he would end his days as a bouncer at the legal Ritz – open to all (who can pay).