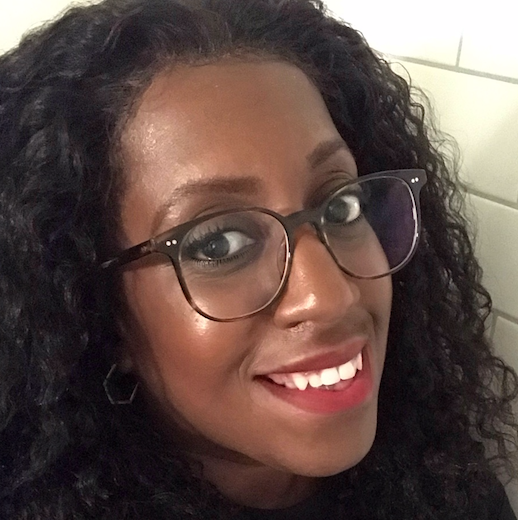 End Violence against Women survey: Third of people think it isn’t rape if a woman is pressured into sex

A large proportion of adults in Britain are ‘confused’ about what rape is, according t0 a survey commissioned by the End Violence Against Women Coalition. The You Gov poll found that a third of respondents believed that non-consensual sex without physical violence wasn’t ‘usually rape’ and that one in ten people were either unsure or think it definitely wasn’t rape if a man has sex with a woman who is very drunk or asleep.

As a consequence of the prominence of the #Metoo movement, support groups have seen a huge increase in the number of women reporting rape and sexual violence. However despite these efforts, the End Violence Against Women Coalition argue that far fewer rapists are being charged or end up in court. They claim a lot of myths about what constitutes rape persist. The group surveyed a cross-section of around 4,000 adults in September 2018 to find out what attitudes towards sexual consent exist in the UK:

The coalition argues that an alarming generational difference is concerning given that many of the cases being reported to the police are by younger women many of whom have a clear view of consent, which may not be shared with many people who make up the juries. ‘We need an independent end-to-end review of how the police and courts tackle rape, from the first report to sentencing and parole,’ says Rachel Krys, co-director of the End Violence Against Women Coalition. ‘It’s vital that justice for rape victims is prioritized and we put in place measures to make the system fairer.’

The coalition argued that a Freedom of Information request suggested that the criminal justice system was struggling to cope with the vast majority of reports of rape and sexual violence; with only 30% of cases taken by the CPS against 18-24 year old men resulting in a rape conviction. ‘We need guaranteed counselling for all rape survivors – and practical and legal help if they choose to report to the police,’ ays Rachel Krys.

The full report including the main findings and methodology can be found here.

Ranette Prime is a solicitor specialising in public law and human rights. She is a Human Rights Lawyer Association executive committee member and freelance journalist.

Our print magazine is Proof. Contributors include Michael Mansfield QC, Bob Woffinden, David Rose, Eric Allison and Ian Cobain.
Buy Proof Magazine
The latest issue (Why legal aid matters) includes Helena Kennedy QC and Martha Spurrier in conversation, David Conn on the legacy of Hillsborough - plus how to build your own law centre.
Ranette Prime is a solicitor specialising in public law and human rights. She is a Human Rights Lawyer Association executive committee member and freelance journalist.