Greens on legal aid: ‘We’d reverse all the cuts’

Greens on legal aid: ‘We’d reverse all the cuts’ 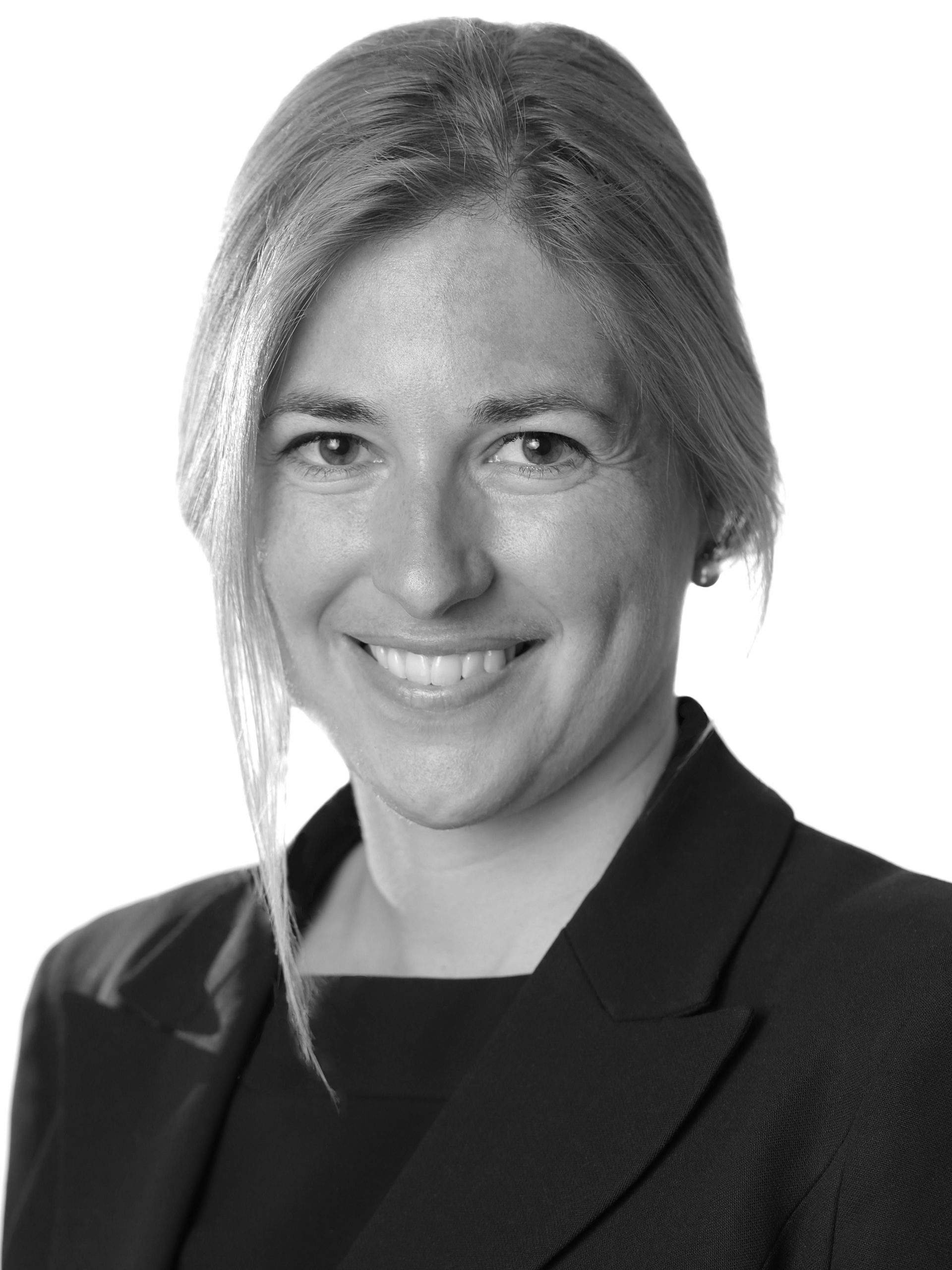 INTERVIEW: ‘The Green Party has been so clear on cuts to legal aid: they are not acceptable,’ says Charley Pattison, criminal defence barrister and a spokesperson for the Greens on justice issues. Minutes before I interview Pattison, the leader of her party delivered an excruciating interview that could scupper whatever chances the Greens have in the general election. That said, there is no shortage of confidence (albeit an absence of detail) as Pattinson discusses law and justice policy.

We spoke last week as the Government’s global law summit was underway. ‘I find it absolutely repugnant that a government that has expressed its intention of withdrawing from the twenty-first century Magna Carta [i.e. the European Convention on Human Rights] finds it acceptable to celebrate the Magna Carta. The summit is a celebration for rich people to pretend they care a lot about work that they don’t deal in.’

Why did Pattison move from a career in public relations to the law? ‘While I found business fun, it didn’t quite fill the gap. I went in a more values-driven direction in which I could help people.’ A barrister in Bristol at Queen Square chambers, she explains her practice is ‘90% crime, and 10% civil cases representing trade unions.’

Pattison’s attentions have, along with the rest of the criminal bar, remained squarely focused on Tory-led cuts to legal aid. The Labour Party has announced its commitment to austerity, and have explicitly stated they will not reverse key cuts to the legal aid budget.

As to what the Greens would do differently to address access to justice, her answer will go down well with legal aid lawyers. ‘Reverse all of the cuts,’ she says. It has to be said that her answers suffer from the same lack of specifics that afflicts her party elsewhere. But (as she puts it) her party doesn’t expect to be in power ‘this time’.

The barrister seems reluctant to comment on, let alone criticise, Labour Party policies. ‘I do think that some of Labour policies are quite good, but I don’t think that they go far enough,’ she says. ‘But the thousands and thousands of new [Green Party] members show that it doesn’t really matter what the Labour Party, the Tories, or even UKIP are doing, because people care about what the Green Party are doing. We’d love to shape Government, but it’s not our primary focus.’

Pattison’s role as her party’s legal spokesperson is, by her own admission, ‘as much or as little as I want it to be’. However as an experienced barrister, she’s well qualified to speak on access to justice issues. She is replete with personal stories of how the legal aid cuts are affecting the experience of people charged with crimes and the lawyers representing them. ‘This isn’t just people who’ve committed murders or rapes, this could be anyone who has committed a crime, however minor.’

Chris Grayling, the Lord Chancellor tasked with the administration of British justice, continues to receive widespread criticism from across the political spectrum. ‘It seems that Chris Grayling’s view on JR is that it’s just a nuisance and menace, used by campaign groups to undermine the government,’ Pattison says. ‘The Green party stance on JR is that a Government should be accountable to the electorate.’

‘[Judicial Review] is the last chance for people to challenge what the Government are doing,’ she continues. ‘While Chris Grayling might find it embarrassing to constantly have his decisions challenged, JR remains indispensable to a fair and equal society.’

Are the Green Party an exclusively middle class party? ‘I think that I can understand why people do say that,’ she concedes. ‘But one of our biggest policies is the living wage. I know people don’t like talking about the environment because it’s seen as the preserve of the middle classes. But if you have an insulated home, you pay less in energy bills.’

Pattison hints further at Green opposition to employment tribunal fees. ‘If you are treated better by your employer, that has knock-on effects for all of your society,’ she suggests. ‘Everything we’re working towards is a more equal society. My overriding objective for going into law and for joining the Green Party is an overriding sense of fairness.’

The barrister rejects my contention that the Greens’ primary political function is to exert leftward pressure on the Labour Party. But are the Green Party’s new members – gained during the recent, so-called ‘Green Surge’ – one-time protest voters? ‘I don’t think the mainstream parties are in a position to challenge the quality of the Green Party’s new members, because most of the ones I talk to are disenchanted Labour or Lib Dem voters,’ she retorts. 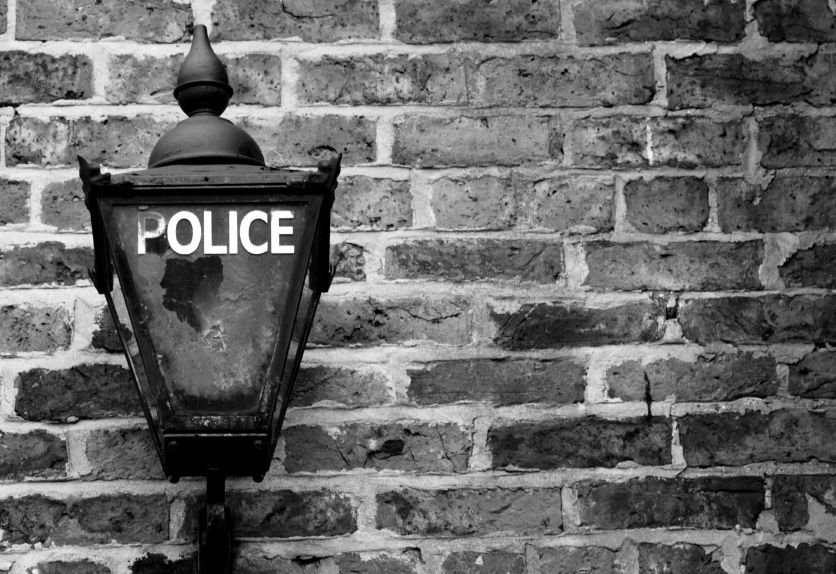 Wouldn’t it be great to hear Labour engage in an adult…
Nine out of 10 people support legal aid, reveals poll
More than 5,800 victims of serious violent crime waiting for…
'What hope of the courts riding to the constitution's…
Keeping populism at bay