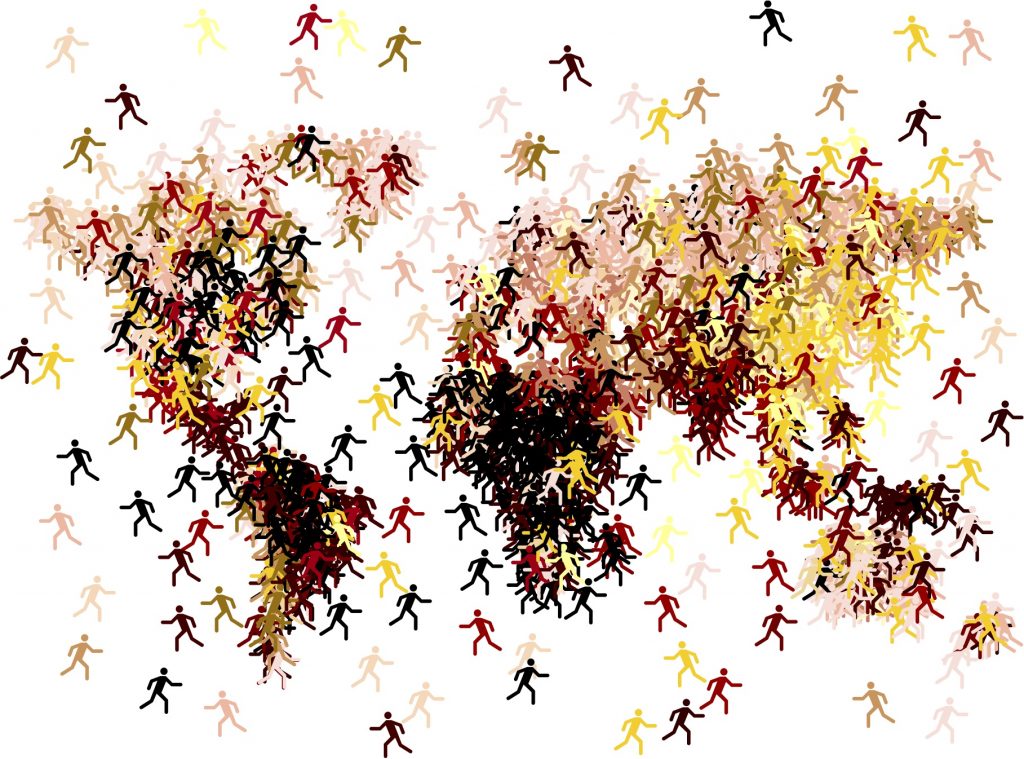 Almost one-third of people with legal problems in the UK suffer​ a stress-related or physical illness as a result​, according to a new international survey comparing perceptions of justice around the world. Thirty-one percent of UK respondents who have experienced a legal issue over the past two years said they had ​developed some form of illness as a result, the same figure as Canada and 1% higher than the United States. Of the 45 countries surveyed, Ethiopia was highest in this category with​ 41%.

The survey, produced by the World Justice Project (WJP) ahead of its annual Rule of Law Index, also reveals that, of those who had experienced any kind of legal problem, one in 10 respondents from the UK suffered a relationship breakdown and nearly one in five (18%) lost their job, faced financial strain or were forced to relocate. The Justice Gap has been working on the World Justice Project’s Rule of Law Index with The Guardian’s Inequality Project.

According to Pamela Fitzpatrick, director of Harrow Law Centre – which provides a range of free legal advice to the local west London community – the link between legal issues and mental illness is particularly troubling. ‘I would say about 70% of our clients, if not more, have a mental illness ranging from depression and social anxiety through to paranoid schizophrenia; it’s a vicious circle,’ Fitzpatrick said. ‘In every case where I’ve represented someone at a tribunal, the person has burst into tears when they know they’ve won. It’s been such a stressful thing – and that’s with a representative.’

In October 2016, an Amnesty International report accused the government of presiding over the creation of a ‘two-tier justice system’. The year before the Laspo Act came into force, legal aid was granted in 925,000 cases; the year after, it was available in only 497,000 cases – a ‘staggering drop’ of 46%, according to Amnesty. Fitzpatrick described one woman who came to Harrow Law Centre after failing a work capability assessment and losing her benefits. Representing herself, she had lost her case at the first-tier tribunal: ‘She felt like nobody believed she was ill,’ said Fitzpatrick, ‘so she suffered from depression and started to take sleeping tablets during the day to avoid the hunger and the cold.’ ‘This went on for 18 months until we represented her at the upper tribunal and got the judgment overturned. She ended up with £20,000 of arrears of benefits, but she was in such a state at the end of that. If she’d had good help at the start, it would never have happened.’

Young people have been badly affected: ‘We had one case where an eight-year-old child had been forced to move eight times in her short life. If you’re a teenager who has become homeless and there’s nowhere for you to move in Harrow, think about the impact on mental health. We set up a young person’s law centre as one of the first things we did, but unfortunately we lost the funding for that recently.’

Life in the justice gap: illustrations from Proof magazine, issue 3

The WJP’s survey suggests that the most commonly experienced legal problem in the UK is trouble with neighbours, with one in five respondents (20%) reporting such issues. This is consistent with the English and Welsh Civil and Social Justice Survey (CSJS), regularly published since 2001, according to one of its authors Professor Pascoe Pleasence of University College London. ‘Initially, policymakers thought that problems with neighbours were about somebody not cutting their hedge,” Pleasence said. “But, largely, we are talking about dense urban areas where people can really be victimised by their neighbours. Often, these problems really do impact people’s lives.’

In the 2012 CSJS, almost half of all neighbour-related problems were found to have adverse consequences involving health and wellbeing. ‘So many health problems are caused by anxiety and stress when dealing with an issue that one might not recognise as a legal problem,’ said Sir Henry Brooke, vice-chair of an all-party commission into the impact of the 2013 legal aid cuts headed by the Labour peer Lord Willy Bach. ‘All the research is saying that if you tackle the causes of the potential stress and mental health issues at the start, you save a great deal in healthcare costs and the breakdown of relationships, loss of employment and housing later down the track.’

According to Sean Canning, a manager at Hackney Community Law Centre, the stress being placed on its clients is unprecedented. ‘There is a perfect storm coming from a combination of factors: the legal aid cuts, the housing crisis, through to policies like the benefit cap and the bedroom tax. They are are all coming together – often with severe implications for the mental health of our more vulnerable clients.’

Canning reports a 40% increase in demand for the law centre’s services since 2013. ‘We simply don’t have the capacity to deal with everyone,’ he said. ‘For every person who calls our advice line, we reckon there might be five more people we can’t speak to.’

The Bach Commission proposed a ‘Right to Justice Act’, which would create a new right for individuals to receive reasonable legal help without incurring costs they could not afford. According to Brooke, the commission’s ‘strongest message’ to policymakers was for the reinstatement of early legal advice before problems started to escalate.

A 2010 Citizens Advice study estimated that for every £1 spent on benefits adhousing advice, the state potentially saved £2.34, while for benefits advice, savings could amount to as much as £8.80 per pound spent. ‘If you take away support from people who need it, then it would be absurd to think that would not have consequences,’ said Professor Pleasence. ‘It is troubling that LASPO has removed support for a wide range of problem types that we know can significantly impact on the wellbeing of those who face them, link to public health and fuel social inequality through interaction with other life events.’

The new WJP report – for which a representative sample of more than 1,000 people in each of 45 countries were consulted about their experiences and perceptions of justice – suggests that women are less confident in the UK justice system than men. Not only did more women (67%) experience a legal problem of any kind as compared to men (59%), but they also said they trusted the justice system less than their male counterparts.

‘We are not surprised to see that women have lower trust in the legal system than men overall,’ said Estelle du Boulay, director of the UK-based women’s legal charity Rights of Women, which provides free legal advice to around 2,000 women per year across England and Wales. ‘However, we think this is just the tip of the iceberg. There is a prevailing sense that the system is pitted against them on the basis of gender, for example in child contact hearings, separation processes or when reporting abuse.’

‘Increasingly, we are also seeing the desperate situation that LASPO has left them in with regards to being forced to represent themselves and navigate complex processes virtually unsupported. We are also conscious of the additional barriers faced by BMER [black, minority ethnic and refugee] women due to structural discrimination and those with insecure immigration status because of the “hostile environment policy”, both of which lower confidence in obtaining access to justice and lead to underreporting of abuse.’

Other findings also emerge from the WJP data: 8% of UK respondents reported suffering harassment at work; one in 20 (5%) experienced difficulties related to bullying or harassment of their children at school; and one in 10 (10%) was behind on credit card payments, utility bills or loan repayments. Of those surveyed, 12% faced problems with gangs, vandalism, or the consumption of drugs or alcohol in their neighbourhood.

More people in the UK now obtain legal help from the internet, apps and videos (33%) than in person (27%), according to the new figures. In 2015, the Law Society reported that 40% of people who obtained advice communicated with an adviser face to face.

Whilst close to two-thirds of UK respondents (63%) had dealt with a legal problem in the last two years, only a small number (7%) chose to take it to court or other tribunals. Data compiled by the Law Society in 2015 suggested that just two in five people dealing with a legal problem were aware of any legal service providers that could help.

‘When analysing satisfaction questions,’ said Dr Alejandro Ponce, the WJP’s chief research officer, ‘it is important to bear in mind that people’s expectations will vary by socio-economic factors and across cultures.’

'We are witnessing a global deterioration in… 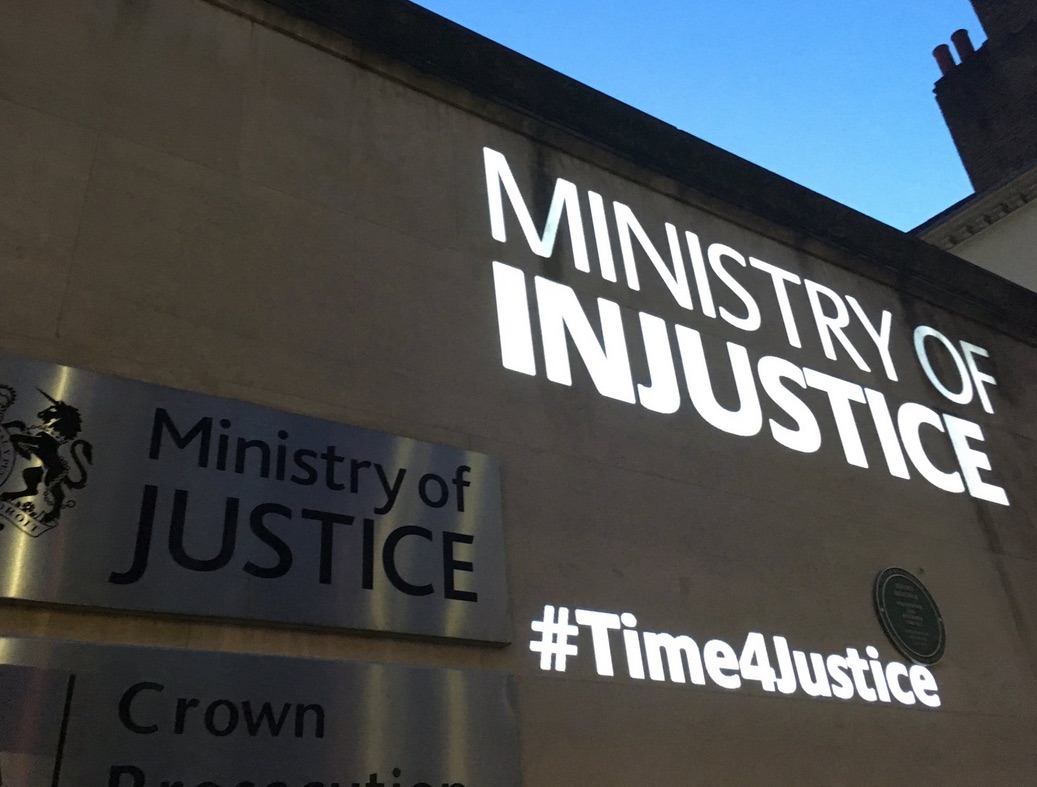 Public values justice as much health or education,… 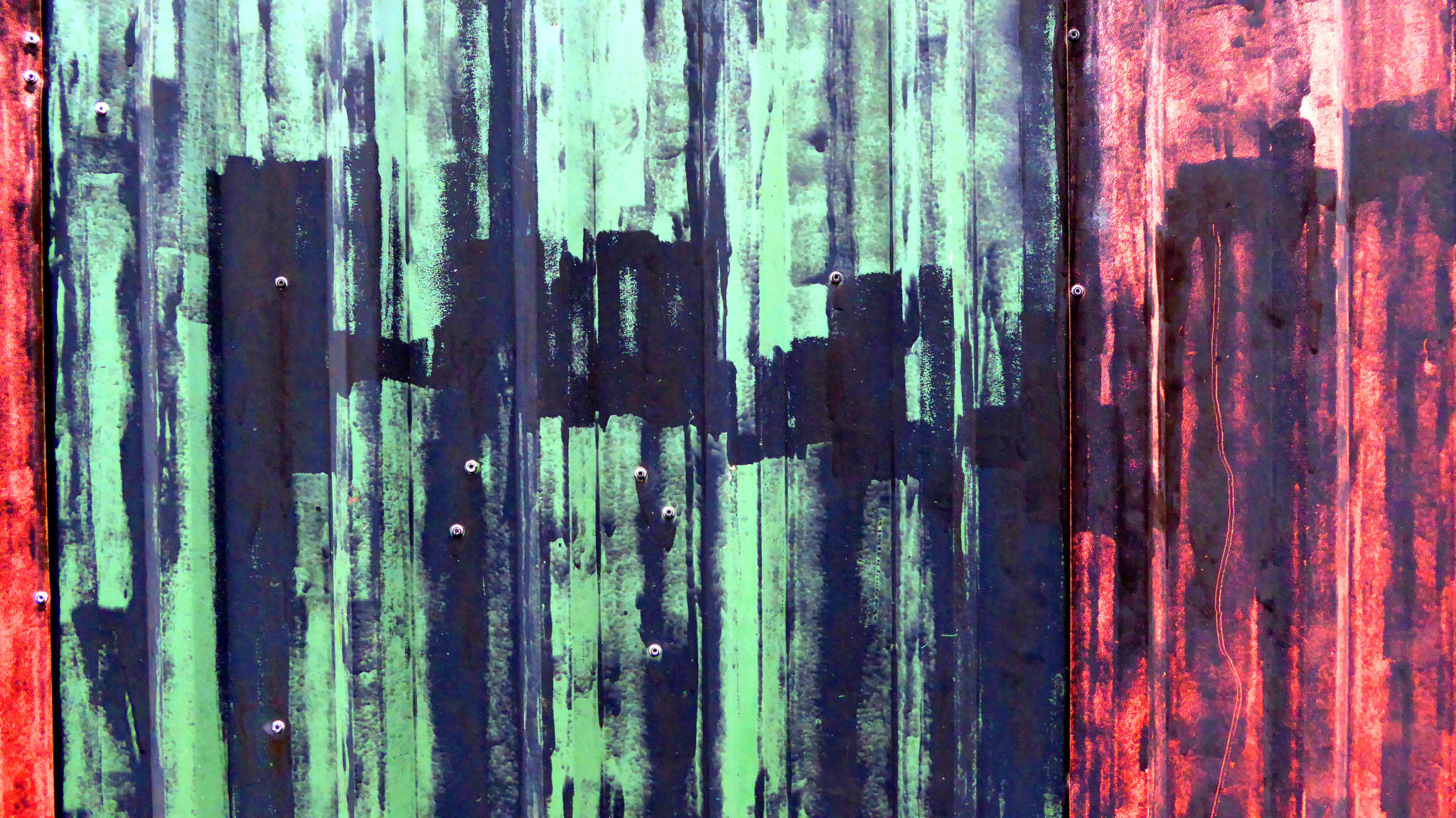 Almost four out 10 legal aid firms do not use…