Will Self: Mind-bending behind bars

Will Self: Mind-bending behind bars 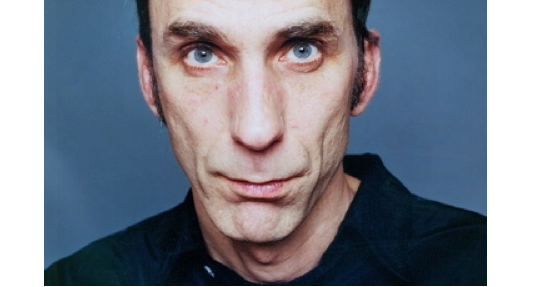 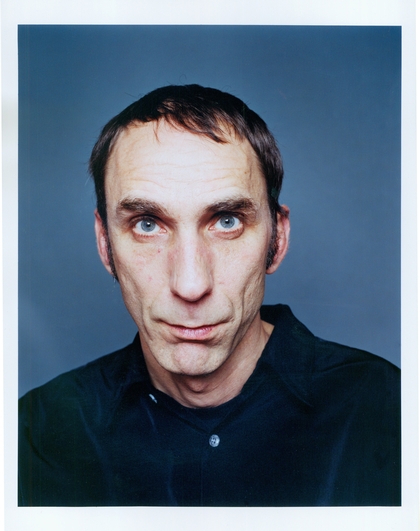 I was late, writes Ben Gunn. The iniquities of public transport coupled with my innate geographical deficits meant that I had to sneak through the doors and up to the balcony to look down to the  back of Will Self’s head. The Assembly Rooms at Church House, full of the great and the good, seemed far too august a confluence for us to gather to ponder the sordid issues of drug addiction and prison. 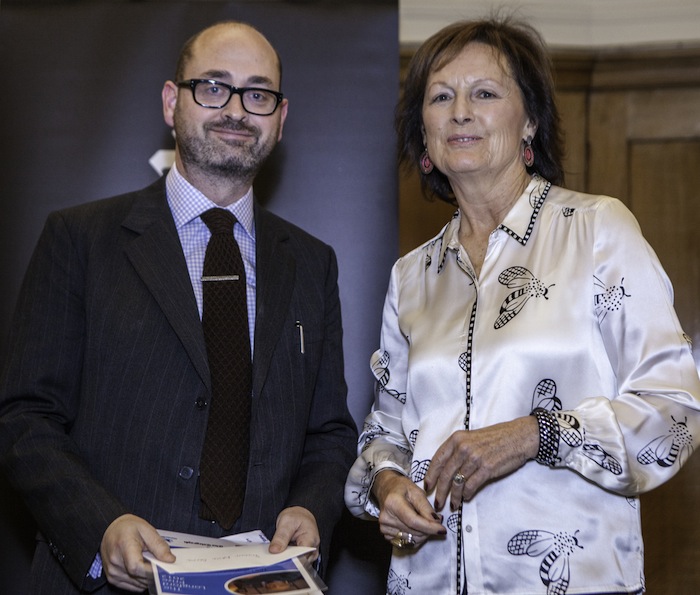 ‘This is the problem we face: with criminal justice and drug and alcohol policy the political class operates within a forum where the adage ‘out of sight is out of mind’ is not simply a given but a desideratum. In such an apathetic atmosphere is it any wonder that those charged with locking people up, and those with palliating people’s addictive illnesses, engage prodigiously in what sociologists term ‘professional closure’?’
Will Self

‘The Prisoners’ Advice Service has a long, distinguished and unique track record in providing legal advice, standing up for the rights of prisoners, and ensuring proper judicial scrutiny of what goes on behind bars.  This courageous, persistent and independent organisation is an unsung national treasure, and plays a role that, we judges believe, is ever more vital at a time when legal aid is being cut.’
Longford award

And yet addiction – which I regard as a social as well as personal cancer – claws away at our consciences even as those who carry that burden attempt to make off with our belongings to pawn. Will Self declares himself bored with the whole subject. Thankfully, this revelation appeared towards the end of his talk; had it been confessed at the start then there may have been a risk that we would all have left rather sooner for the bar.

Will Self is a wordsmith of the highest order. As a public speaker, he is equally engaging and the full hall was drawn in to follow the twists and turns of his analysis. Strip away the philosophising – and as an ex-addict Self has clearly pondered that state – it seemed to reduce to the idea of addicts being necessarily drawn to hit rock bottom whilst in prison. Scrabbling around to find the next pill, the next pathetic bag, the addicted prisoner lives a shadow existence, meagre in those bleak surroundings.

Having reached their nadir, what is the addicted prisoner to do? The options are ungenerous. Opting for ‘maintenance’ doses of methadone, the addiction can be kept alive until release where it can bloom into full, acquisitive and desperate shape. The addict can hope to find one of the anonymous groups (such as NA) whose admixture of mutual support may draw him further from the needle and more towards the coffee trolley and biscuits.

Or the addicted prisoner can shift himself onto a ‘drug free wing’. As Self considered this option he presented the obvious flaw. At the completion of the rehabilitation on the drug free wing, the ex addict is then mindlessly shifted back onto the regular wings with all their vices and temptations.

It is a situation to test the most reformed of drug users. Of course, those with an ‘insider’s’ appreciation realise that drug free wings are themselves a mirage visible only to Prison Service managers and “outsiders” like Self. Drug free wings are, obviously, a concentration of people who have a dire hunger for drugs – and covertly, drug dealers follow them onto these wings.

The solution offered by Will Self has a surface appeal. To transform a large part of the prison estate – half, suggests Self – into ‘drug free’ prisons. Addicts who then wish to transform their lives would be able to do so in a wholly supportive environment. As I say, this does have an appeal.

But the idea reveals the risks that non-prisoners take in commenting on prison matters, particularly when it comes to the detail. Because drug free prisons, like drug free wings, are illusory. In order to stem smuggling, the levels of security would have to be greater than the most extreme Supermax – and have to include hugely intrusive searches of staff.

This is neither possible, nor desirable. A recovering addict cannot return to his family and friends if he is only able to see then through armoured glass, after they had been officiously probed and scanned. The idea is wrong headed and impractical beyond belief. This is before pointing out that such high levels of security cost outrageous sums of money.

Keeping addicts away from drugs is an obvious, if painful, option to aid those wishing to rise out of their affliction. But as Will Self surely demonstrates through his own life, the change must come profoundly from within and not from without.

One response to “Will Self: Mind-bending behind bars”

Norway set to decriminalise personal drug use
'Sajid Javid is unfit to hold one of the great…
Isolation: an expert survivor’s guide
‘We have lost my beautiful daughter and now we have…
Freedom and a tent: the sorry cycle of prison and…