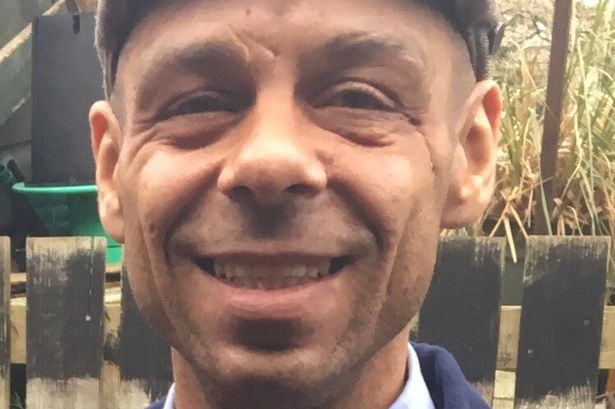 An inquest has identified failure to provide food as a contributing factor to the death of a prisoner at Wormwood Scrubs. Winston Augustine was 43-years-old when he was found hanging in his cell in the prison in West London having been transferred to the segregation unit.

The coroner highlighted as a matter of ‘greatest concern’ and a ‘violation of Winston’s dignity’ that he didn’t receive food for as long as he did. At the time of his death, Augustine was in a state of ketoacidosis suggestive of starvation.

Prison officers told the inquest that they did not consider it safe to open Augustine’s cell door to provide him with food or medication as they described him as ‘non-compliant.’ He suffered from chronic pain caused by kidney stones and the jury found that the failure to provide medication was another contributory factor leading to his death. He had not been given two daily doses of pain relief and so would have been in excruciating pain at the time of his death.

When Winston Augustine was found hanging in his cell, witnesses described him as being ‘very very cold’ – suggesting that he likely died at least four or five hours before being discovered by officers. The jury in the inquest found that the inadequate frequency and the quality of welfare checks probably contributed to Winston’s death.

Winston Augustine’s cousin Diane Martin described him as ‘loving and caring’. ‘This is the side many people did not see. Unfortunately, Winston carried out crimes to feed an addiction that came from being in physical pain. He was more than remorseful afterwards,’ she said.

Martin added: ‘We have concerns about how a prison is run. It shouldn’t have taken Winston’s death for things to be rewritten. Policies should have been in place and carried out correctly.’

Deborah Coles, Director of INQUEST, said: ‘The evidence of the inquest into Winston’s death exposes basic failures at every level. This was a healthy man who was labelled as aggressive, written off, and driven to his death. Prison staff lost sight of Winston’s humanity and of their duty to keep him safe. This shocking treatment is part of a pattern of inhumanity uncovered at inquests, particularly into the deaths of Black and racialised people, in prisons and detention. It must not be allowed to continue.’