Can the rule of law survive without legal aid?

Can the rule of law survive without legal aid? 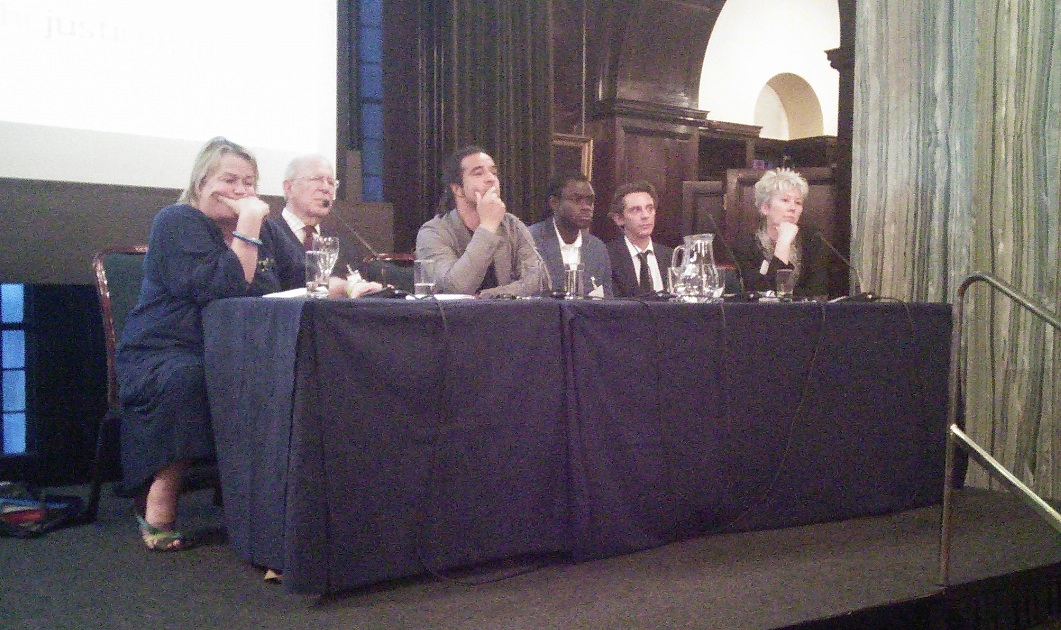 EVENT: Removing legal aid for prison law would ‘perpetrate significant injustice’ and ‘create the opportunity for potential mayhem in our jails’, said Judge John Samuels QC on Wednesday night. ‘Disgruntled prisoners with no satisfactory avenue of redress may take out their frustration on the prison fabric.’

Samuels was speaking at the fourth annual Prisoners’ Advice Service (PAS)/ Justice Gap debate, Can the rule of law survive without legal aid?

No organisation approached by PAS – including the Taxpayers’ Alliance – was willing to speak in favour of the legal aid cuts at the debate. 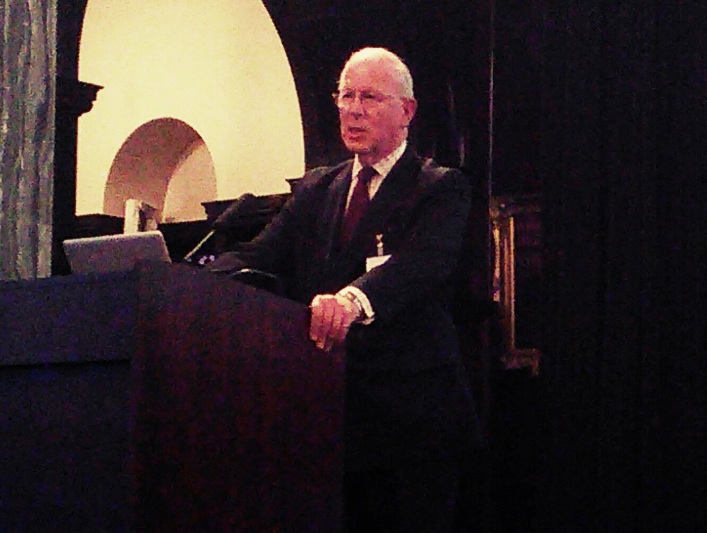 ‘Without legal aid, I wouldn’t have been able to challenge the system,’ said the debate’s chair, BBC Panorama journalist and miscarriage of justice victim Raphael Rowe, opening the discussion. Rowe spent 12 years in prison for a crime he did not commit – and was a victim of prison brutality during his time inside.

Rabbits in headlights
Judge John Samuels warned the debate that the rule of law, which aims to ensure equality before the law, is at risk of being broken by the increasing numbers of litigants in person flooding the courts at the hands of the legal aid cuts.

‘When I was sitting in the family division and the county court, I saw many unrepresented individuals who were not only scared stiff of me but also the process. Rabbits in headlights come to mind. Without the opportunity to have a lawyer to represent your interests, justice will simply not be served.’
Judge John Samuels

Former Law Society president Lucy Scott-Moncrieff argued that we need to go beyond seeing legal aid as the essential route to access to justice and therefore maintaining the rule of law. ‘It is important to recognise the limitations of legal aid. It has never provided a full service to those who need it,’ said Scott-Moncrieff. ‘Though I have never understood why the MoJ seems to think that an excellent legal aid system is a luxury that we can do without.’

We need to look at ‘more radical alternatives’, said Scott-Moncrieff, such as imposing a special levy for particular financial crimes so that ‘the City has to pay for the defence costs of those of its community who are being prosecuted’. She also proposed a ‘re-conceptualisation’ of the welfare benefits system so that the benefits agency is viewed as a service-provider and claimants as customers. The latter proposal, she argued, would help promote a better quality system by using existing ways of providing decent customer service.

‘We, as lawyers, have to engage in debate. How can we change things so that the outcome retains justice? Our first concern should always be people getting justice.’
Lucy Scott-Moncrieff

A weapon against injustice
Former prisoner Leroy Skeete told the debate that his experience of legal aid started when he was in local authority care as a teenager. ‘It was only later in life when in prison that realised I could use it as a tool to fight my corner,’ said Skeete.

Entangled in the prison system from the age of ten, Skeete was released on licence in 2009 following a successful challenge to a decision to extend his sentence with the help of former PAS solicitor and JusticeGap contributor Matt Evans. Now a mentor to ex-offenders, Skeete told the debate that the legal aid system ‘gave me a sense of power I never had as a youngster.’

‘I come from a background of violence,’ said Skeete. ‘If I felt threatened I would lose control. Legal aid was my weapon against injustice. The more I used it, the less I wanted to use violence. Having that power made me feel more a part of society.’

Peculiarly vulnerable
Simon Creighton, who is representing PAS and the Howard League for Penal Reform in their joint legal challenge to the legal aid cuts for prisoners, argued that ‘successive governments have been showing disregard for the rule of law in relation to prisoners’ rights’ and warned that the future for the UK prison system is a ‘toxic cocktail of mandatory sentences and budget cuts’.

The prison law cuts are an ‘intensely political issue’, he said. ‘This is simply not about cost savings. The justice secretary has been clear that the underlying rationale for the changes are ideological.’

Putting the cuts to legal aid for prison law in context, Creighton reminded the debate’s attendees that the first Transforming Legal Aid government consultation received over 16,000 responses – ‘not just from people who might have a vested interest, but also from state agencies such as the parole board.’ ‘Not one of them supported the changes,’ said Creighton.

‘A prisoner, as a result of being in prison, is peculiarly vulnerable to arbitrary and unlawful action,’ added Creighton, quoting Lord Woolf in his 1991 report on Prison Disturbances. ‘Prisoners have forfeited their liberty; they are in a situation of powerlessness where they depend on the authorities to provide for their fundamental needs. The right of prisoners to have access to a lawyer is an essential right the state has to uphold,’ he added.

What’s not to love?
Chair of the Legal Aid Practitioners’ Group, Carol Storer, told the debate that putting forward the rule of law as a fundamental for economic growth is an argument that needs to be developed. ‘Why would you want to do business with a country that isn’t abiding the rule of law?’ she asked.

‘Could you take civil legal aid away? Maybe you could, but I would ask: “why would you want to?”’ said Storer. ‘Every time someone is homeless it costs the state £23,000, but for a few hundred pounds, early advice can stop them being homeless.’

‘It is hard to think of a way of protecting the rule of law with the civil legal aid cuts that have been introduced,’ added Storer, arguing that civil legal aid practitioners ‘provide a lifeline for very vulnerable people.’