Lord Ramsbotham: ‘Grayling completed the destruction of the Probation Service’

Lord Ramsbotham: ‘Grayling completed the destruction of the Probation Service’ 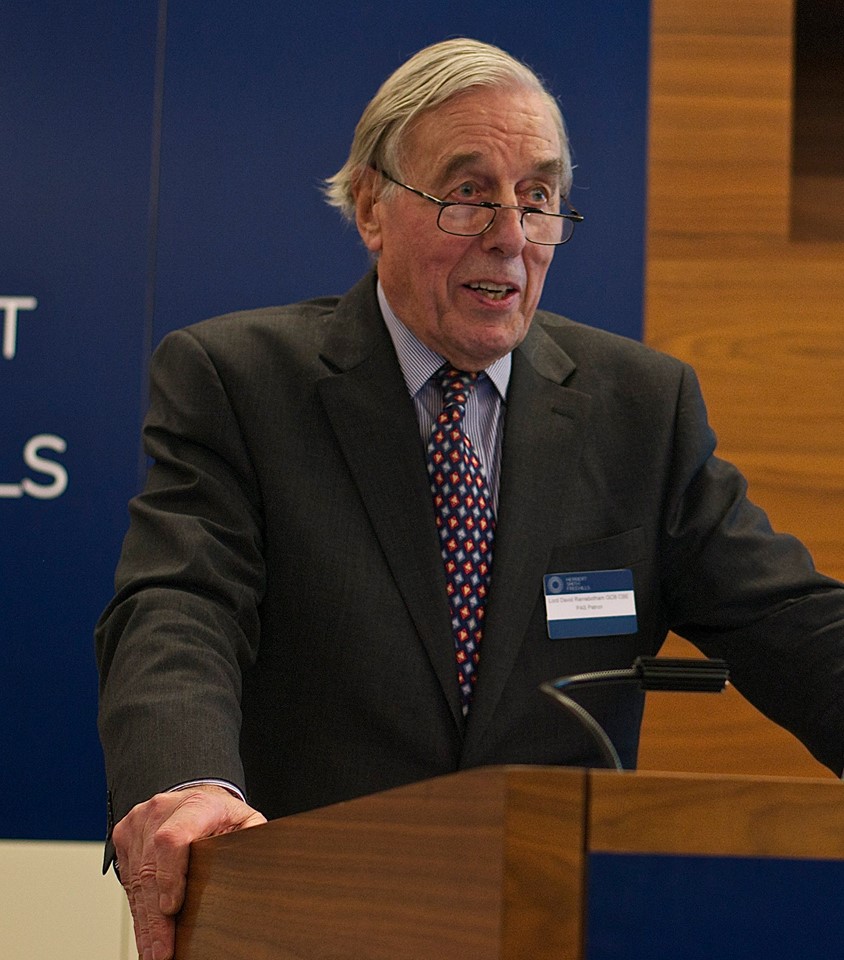 INTERVIEW: ‘When I walked away from my first inspection of Holloway, I found that its problems stemmed from – and still stem from – the lack of a coherent management structure,’ recalls Lord David Ramsbotham OBE, cross-bench peer and former Chief Inspector of Prisons between 1995 and 2001.

A former general of the British Army, Lord Ramsbotham said that he was ‘staggered’ to find that no one was responsible, or accountable, for any type of prison or prisoner. He said that this left Governors to do their own thing, provided that they kept within their budget.

Kenneth Baker, as Home Secretary in early 1990s, accepted that regional clusters would be a good idea to ensure that each region had enough prison places to ensure that no prisoner should ever be confined outside their local area.  This recommendation was included in the only white paper on prisons – Custody, Care and Justice – published in 1991, but, according to Lord Ramsbotham has never been implemented. ‘So instead of having a coherent management structure, governors had no one to go to for advice and help other than a geographical area manager, responsible for budgets, and a prison service operational standards audit team which focused on targets and performance indicators,’ he explained.

When the Prisons Service complained that they were short of resources, Lord Ramsbotham said that ‘they could never say by how much, because no one knew the cost of imprisonment [and] how much was needed to provide every prisoner with the treatment they needed to qualify for release.’ Without that coherent structure, Lord Ramsbotham fears that the prison service will be ‘unable to deliver what Michael Gove says that he wants to do to improve things.’

All about punishment
Lord Ramsbotham said that the old issues still apply but also said that they have been exacerbated by the ‘rushed’ and ‘un-researched’ initiatives of the immediate past minister for justice, Chris Grayling. ‘He initiated cuts of on average 33% on staff numbers in every prison.’ he says. ‘This has meant that already impoverished regimes, including inadequate educational and work training provision, have been compounded by staff saying that, due to shortages, they cannot escort prisoners to activities, including library visits, evening association and the ability to make telephone calls, drug treatment and weekend activities leaving prisoners locked in their cells from Friday mid-day to Monday morning.’

Lord Ramsbotham also takes issue with the watering down of the probation service. He says that Grayling changed its ethos from ‘advise, assist and befriend’ which, working closely with courts and the police, it had done for over 100 years to ‘one of punishment.’

‘Grayling completed the destruction [of the Probation Service] by privatising probation support to the lower end of the criminal spectrum, breaking its alignment with existing criminal justice boundaries, and aligning probation with the Department of Work and Pensions boundaries, and making Community Rehabilitation Companies, paid by results, responsible for planning and organising rehabilitation from prisons.’

The Home Office is incapable of managing immigration
According to Lord Ramsbotham, who had oversight of detention centres during his time as prisons inspector, there are two main things wrong with immigration centres. Firstly, they were not intended for long stays, merely to hold people while problems with identification or nationality were resolved.  As a result they lack sufficient facilities to occupy everyone by day. Secondly, they are often used to house people who should not be there, namely prisoners, sentenced to be deported, who have completed their prison sentence and then been sent to a detention centre for their deportation to be actioned.

‘Practically the Home Office is incapable of managing immigration.  Its case workers are inadequate – witness the fact that 60% of appeals are based on faulty case work – there is a massive millstone of over 600,000 unresolved cases before they even get to today’s work, and it suffers from what the Independent Asylum Commission characterised as a culture of disbelief.’
Lord Ramsbotham

The peer argues that ‘the whole immigration system is in need of overhaul’. Alongside other peers, he will be pushing the issue of time-limiting detention during the passage of the Immigration Bill.

Lord Ramsbotham is the chair of the Koestler Trust, a charity which helps detainees to express themselves creatively.  ‘To me the most depressing statistics regarding prisoners are the numbers who either truanted or were evicted from school, and the numbers who can neither read nor write,’ he says. ‘That is an indictment of our educational system, but it is also an opportunity for the state to rectify when someone is received into either prison or probation. Education is important because, without the basics, no one can really look after themselves, let alone anyone else, and every single job training course demands at least a basic level of education.’

There are many studies which suggest that literacy increases self-esteem.  Lord Ramsbotham argues that prisons should test everyone when they enter and when they leave, and be judged on the numbers who still can’t read when they leave.

‘Education is the bed-rock on which all rehabilitation programmes can be built, and so, if rehabilitation really is the aim, every prisoner should be educated to the level required to take part in more job-orientated training.’

2 responses to “Lord Ramsbotham: ‘Grayling completed the destruction of the Probation Service’”

HMP Liverpool 'so dirty, infested and hazardous it…